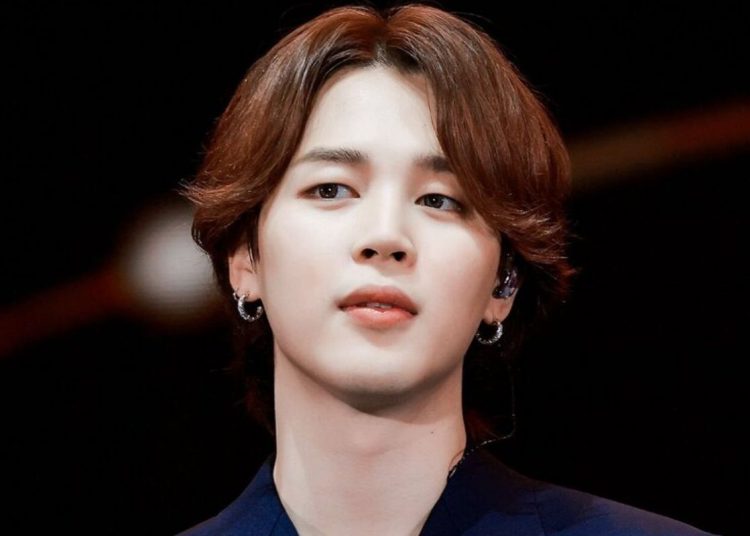 Jimin, from the sensation boy band BTS, has caused the anger and contempt of his groupmates and the entire staff because he could not identify an important figure of South Korean soccer, Son Heung-min.

It all started when Bangtan was filming their variety show “Run BTS!”, a show where idols play games, have fun, and do everyday activities that their fame doesn’t allow them to do as normal people do.
C

In one of the games, they had to guess the names of some of the most famous South Korean personalities, as well as other international ones.

If one of them lost, they would take a plate of all the food they had set aside for them.

Jimin had already failed several times by not remembering quickly enough the name of many celebrities, but BTS could not forgive the talented artist when the idol forgot Son Heungmin‘s name and wasn’t able to recognize him by his picture.

watching this week's Run BTS and screaming over the rest of them shaming Jimin for not knowing Son Heung-min lololol pic.twitter.com/pJNzrDq8LD

You may also like: BLACKPINK’s Lisa and BTS’ Jungkook receive offensive comments by mistake from Spotify

The dancer just smiled and accepted the blame while his classmates couldn’t believe that he hadn’t recognized the athlete. In the end, the idol apologized, the rest of the BTS members laughed it off and the game continued.

The moment was recorded on video, and it is undoubtedly one of the funniest moments.

This incident also reached the ears of the soccer player, who did not hesitate to record a video for the members of BTS and sent them shirts autographed by himself. In addition, the athlete confessed that he wants to be in one of the chapters of “Run BTS!

Jimin of BTS and Rosé of BLACKPINK were caught together