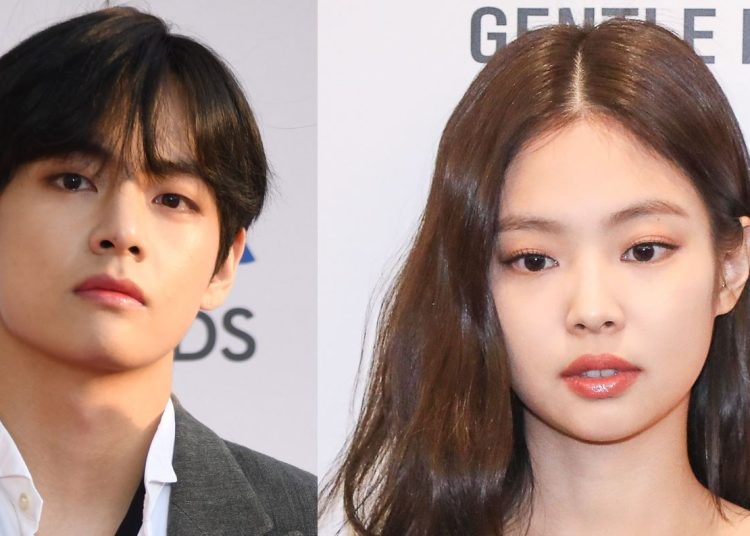 Relationship between BTS’ Taehyung and BLACKPINK’s Jennie is confirmed

It’s no secret that for the past few months Jennie of BLACKPINK and V of BTS have been in dating rumors, the idols have faced a series of criticism on social media from a sector of fans, while other more mature fans have understood the situation and continue to support their favorites.

Since the beginning of the year, a series of photographs of the two have been leaked, first on a trip to Jeju Island, then they have been captured together dancing at a party and according to alleged witnesses, the idols have also gone to visit each other in their apartments in Seoul, South Korea. 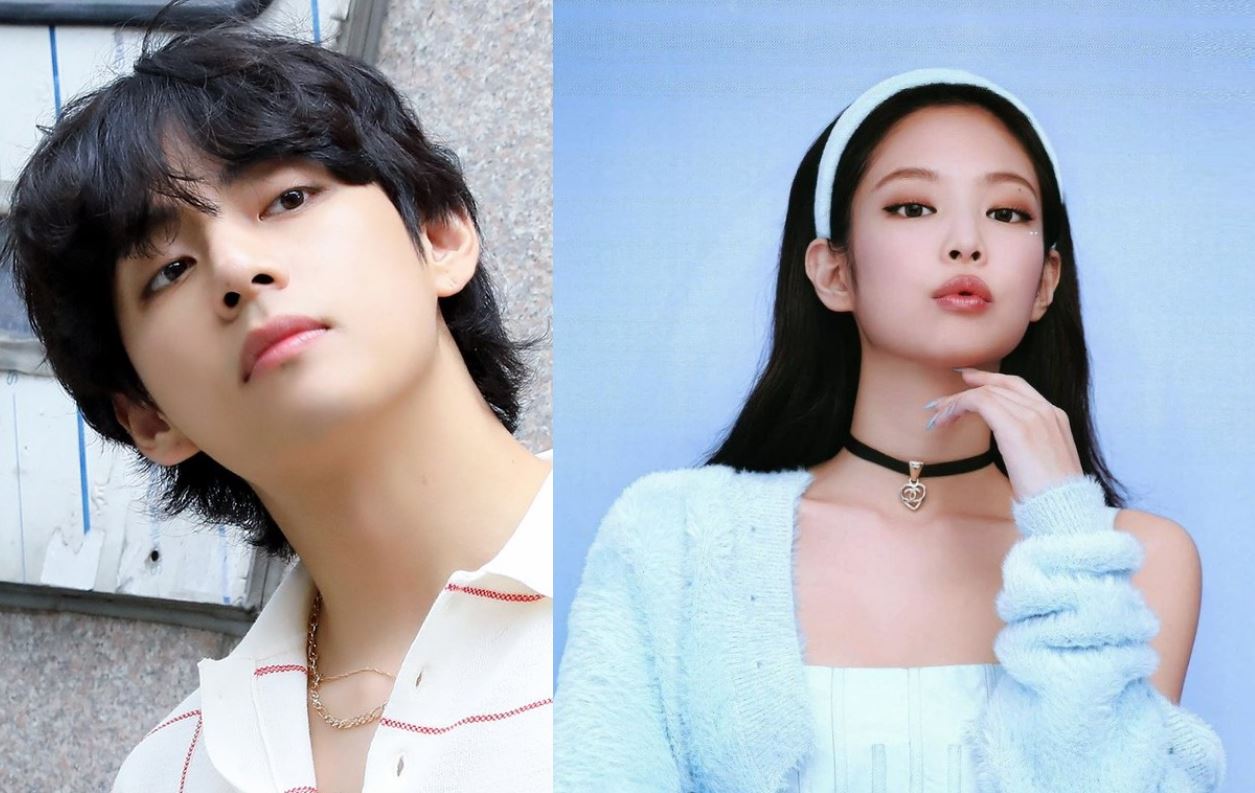 After this series of evidence, the relationship between the idols is finally confirmed, but not in a romantic way, and according to an insider, Kim Taehyung and Jennie Kim DO have a relationship but in a non-romantic way, because they have been developing a mutually supportive friendship for some time because they share common friends and work practically the same job.

You could also be interested in: BTS’ Taehyung caught in America with with Park Seo Joon and Choi Wooshik.

This would not be the first time that a friendship between idols of different genres develops in this way, in the past there have also been rumors of dating between other groups and in the end it is also confirmed that they DO have a close relationship, but as friends of mutual support. 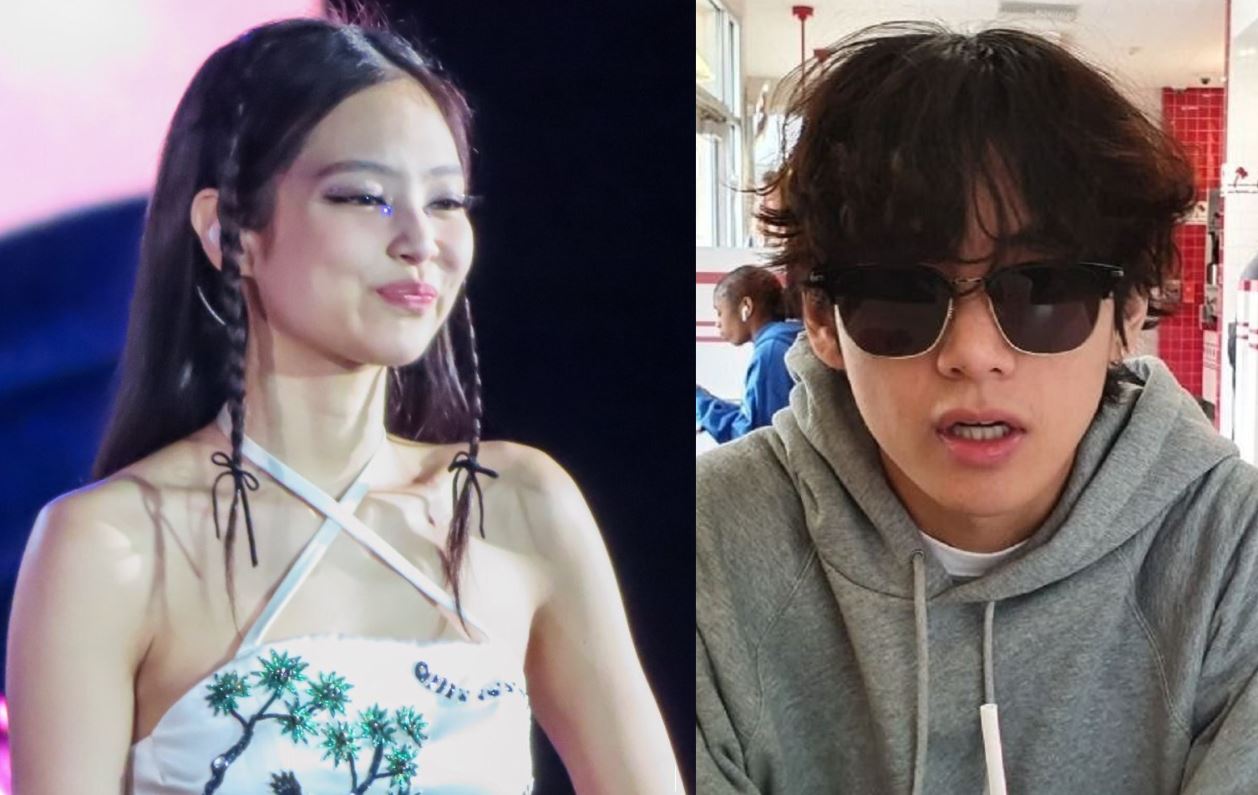 In KPOP, idols support each other and take care of their mental health together because of the constant exposure to criticism due to their position as celebrities. The artists live in a constant pressure where they have to be completely perfect in order to live up to their title of “idols”.

BLACKPINK could participate in this great festival in the United States