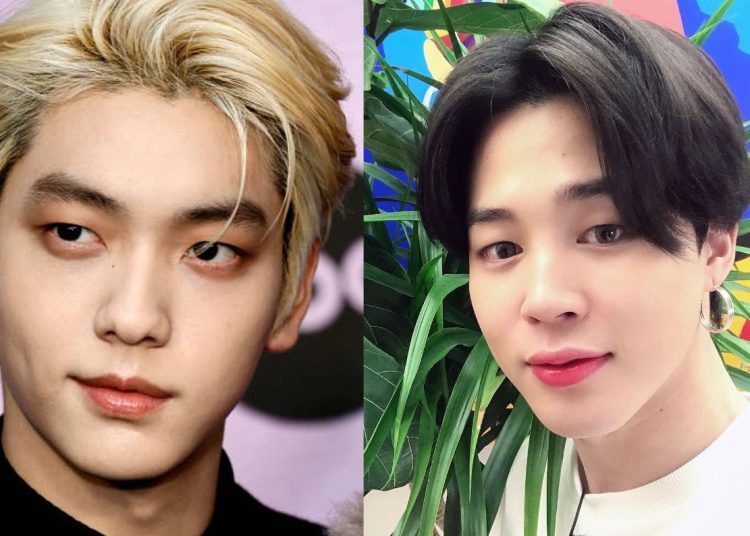 It’s no secret that the TXT guys have an excellent relationship with BTS. The group became Big Hit Entertainment’s second major project since BTS and currently already enjoying incredible popularity worldwide, the 5 guys have undoubtedly won over the general public with their unique personalities.

A few months ago, Soobin, Yeonjun, Beomgyu, Hueningkai and Taehyun even had the opportunity to perform at the popular Lollapalooza festival in Chicago, United States. The boys put on an amazing show and Jimin from BTS made an appearance to support them.

The romantic dinner that TXT's Soobin and BTS' Jimin had in the United States pic.twitter.com/uaLab1YjZP

NewJeans is now more popular than BLACKPINK and TWICE

After the show ended, the leader of TXT, Soobin, told the fans that he was very excited that their performance had been a success, and added that he would have dinner with Jimin and the team present. Undoubtedly, the relationship between the two idols is very much loved by the fans, and Jimin always gives words of encouragement to the boys.

You could also be interested in: Ariana Grande accused of copying the look of BLACKPINK’s Rosé.

In other news related to the group, they are already back with a new music era after releasing the first teaser of “The Name Chapter“. After winning the Melon Music Awards 2022, they added that on December the 3rd, they will give more details to the fans with an important concept teaser, of course the news has MOA, the group’s fandom name, excited.

BLACKPINK’s Lisa loses a piece of her wardrobe on stage