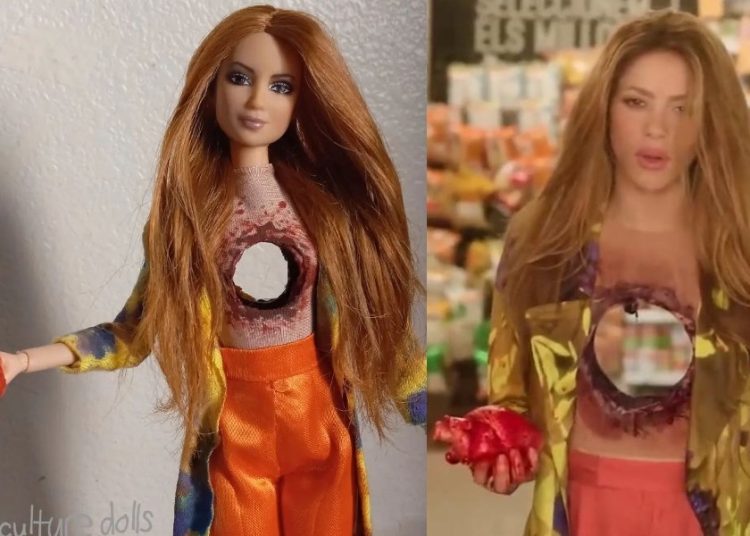 Shakira has built a strong relationship with her fans, who never cease to show their admiration and affection.

The singer and her music have undoubtedly inspired many of her fans, this was made known by Shakira, who recently shared an impressive video on Instagram in which she shares the collection of dolls inspired by her and the various looks she has used in her career.

“Check it out, I’m somewhere between humbled and intrigued to play with them too!

” wrote Shakira via her Instagram alongside a video she posted.

The video shared on her account, belongs to the user, identified as Jose Emery (@popculture.dolls), who is a doll maker and released through Instagram, the images and some videos in which he shows the different versions of the Colombian turned doll. 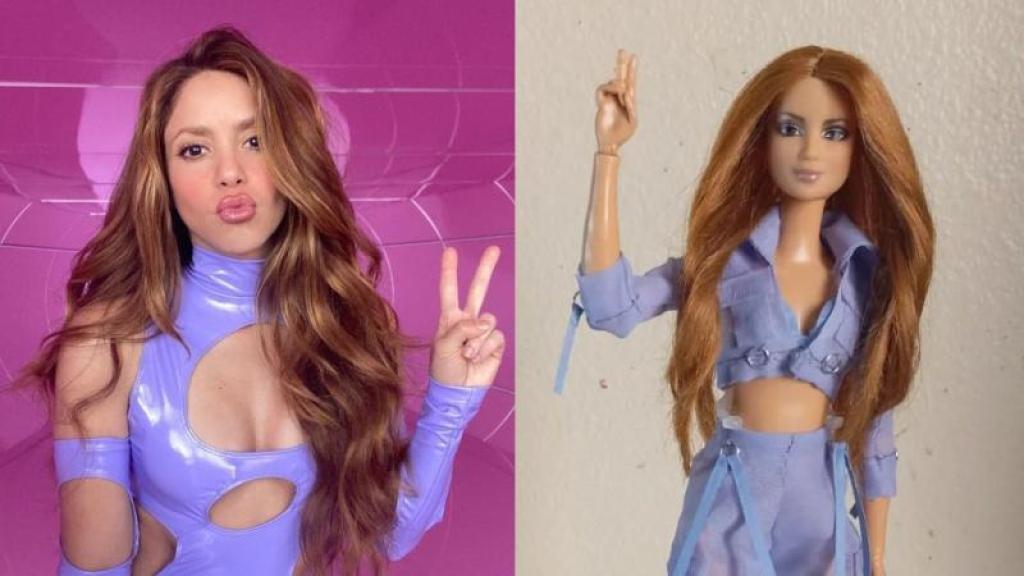 José Emery, the fan, recreated different styles that have marked Shakira’s career on stage, considering details such as wardrobe, makeup, hair and even postures.

Among the outstanding representations, we can appreciate the version of ‘Monotony’, her most recent single released with Ozuna, Shakira version ‘La bicicleta’, full of mud as in ‘La tortura’, but also in 2010 World Cup version with her famous ‘Waka Waka’.

And you can even see the doll of the Colombian with her black hair when she was promoting her album ‘Dónde están los Ladrones’ in 1998.

However, although many users began to ask the price of the dolls, the fan warned that his collection is not for sale. 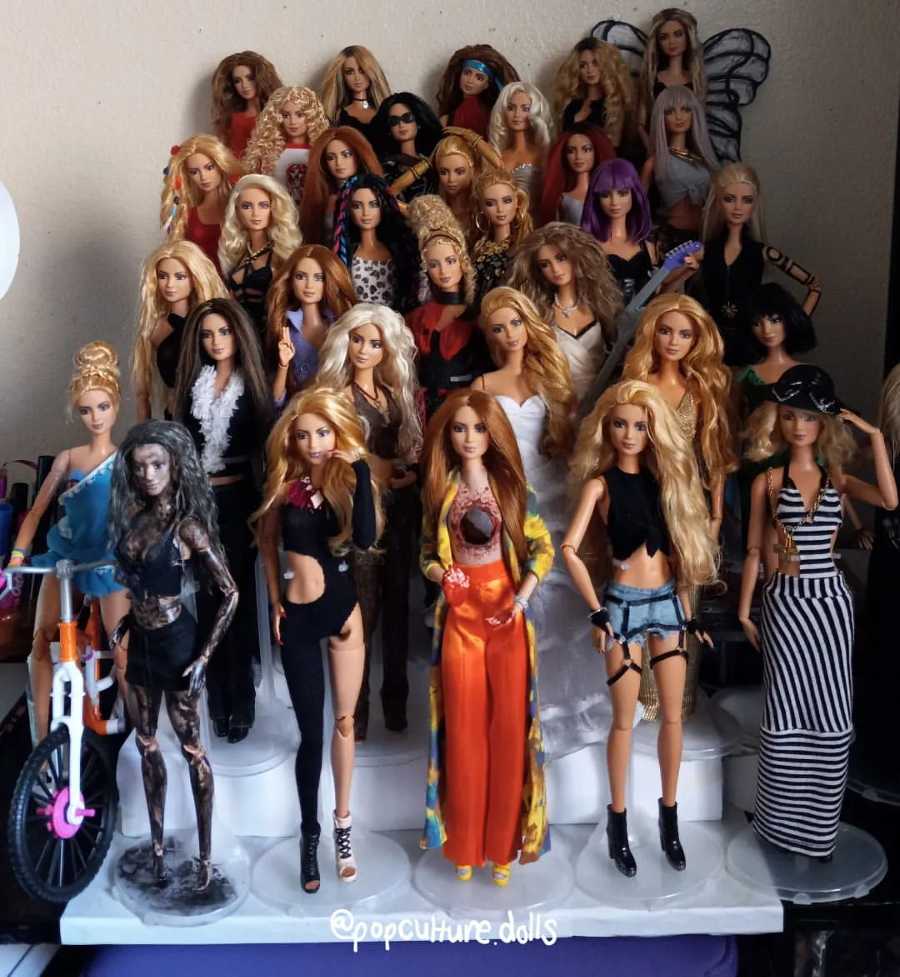