After intense months and countless controversies, one of the most public marriages of recent times has come to an end after 8 years of relationship.
C

Today in a legal way Kim Kardashian and Kanye West reached a common agreement and thus both would avoid more courts, time and money lost.

The rapper Ye will pay 200,000 USD per month for the expenses of their four children (North, Saint, Chicago and Psalm).

Custody will be shared, although the children will spend most of their time with Kim, and medical, school and security expenses are to be split equally. 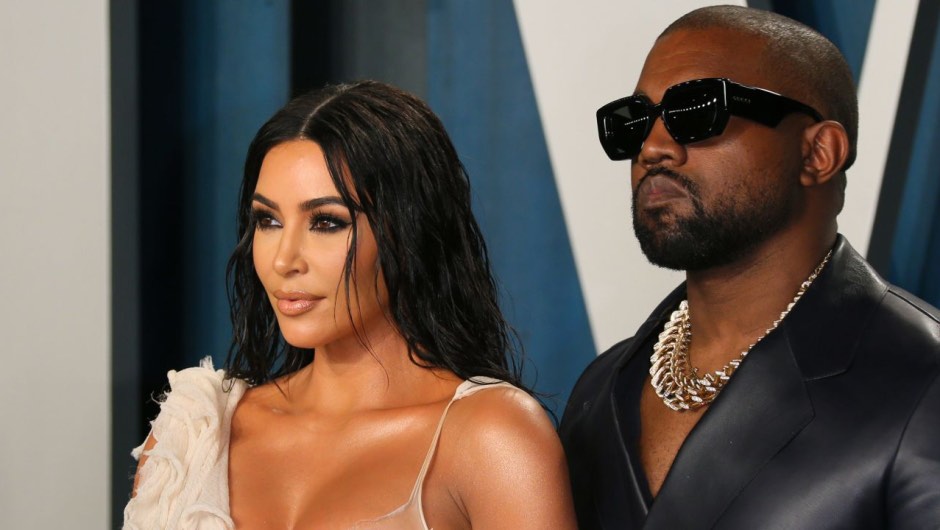 If there is any future disagreement about the children, both will go to mediation to resolve it.

If one of them does not participate, he/she will be giving the other the total power of decision. In addition, neither will pay spousal support as they had previously signed a prenuptial agreement.

In an interview with Vogue magazine earlier this year, the founder of Skims explained the reasons that led to her separation. In that sense she said that “for a long time, I did what made other people happy” and that she decided to make herself happy.

She also noted that “even if that created changes and caused my divorce, I think it’s important to be honest with yourself about what really makes you happy.”

“I chose myself,” she told Vogue. “I think it’s okay to choose you,” she insisted. 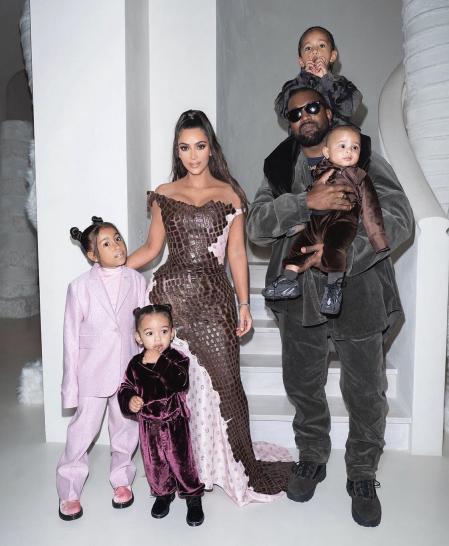