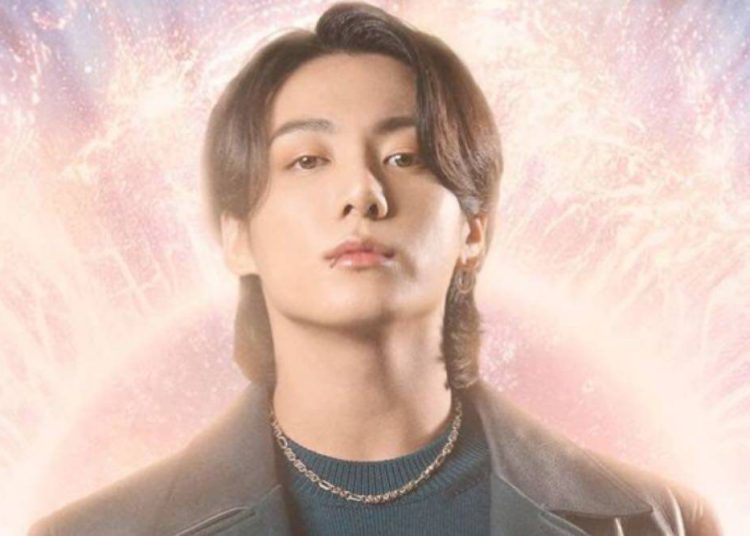 Meanwhile, the song also ranked 9th on the “Billboard Global 200″ chart, which ranks top songs based on online plays and sales, both physical and digital, in more than 200 territories around the world, including the U.S., and 4th on the “Global Excl. U.S.,” which ranks the most popular songs worldwide excluding the U.

Unfortunately Jungkook’s ‘Dreamers’ fails to enter the Billboard Hot 100 this week, the single makes its debut at #10 on the Bubbling Under Hot 100.

The stream was a bad beat and with less days of counting he debuted on many charts so I am happy for him, dreamers is being very well received. 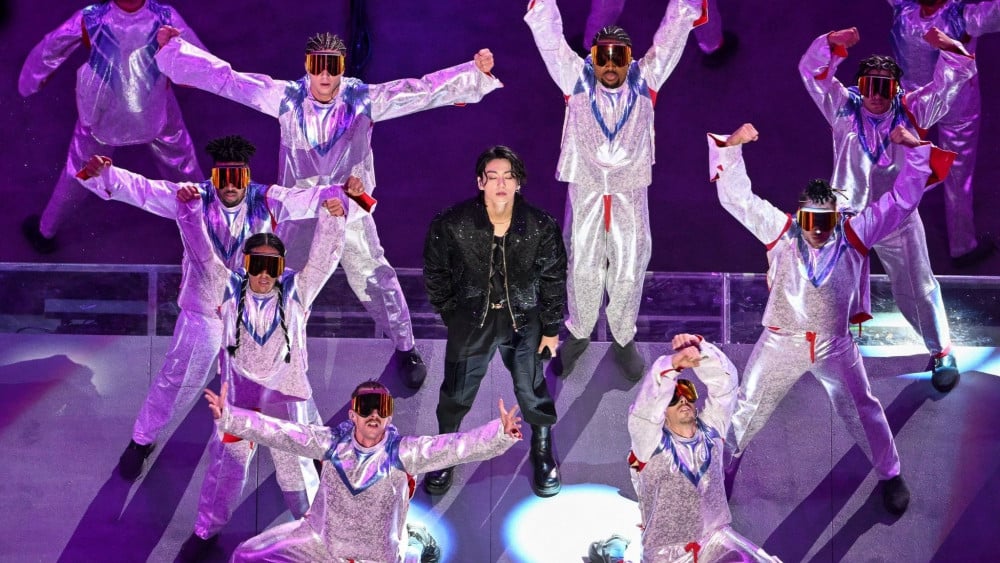 The Army could not explain the reason for the bad reception of the song that has great meaning for the singer, so they decided to make a viral image explaining what happened:

Dreamers by Jungkook had only 4 DAYS of tracking, we didn’t have the official schedule for the release of its mv, the fifa presentation on the bangtan tv channel was BLOCKED stopping the streams, youtube didn’t count all the plays of dreamers -out of the almost 110 million accumulated it only counted 40M and they fixed it JUST YESTERDAY- dreamers didn’t have official spotify playlist when it was released, it had no radioplay, we were leaked almost 2 million in its first 24 on sp and on top of that the dreamers mv was not listed in the ‘music’ category with ALL THE SABOTAGE yet it still placed in the billboard global 200 #4 and #9

Mocking Jungkook because it didn’t enter the hot100 knowing the sabotage it received is ridiculous considering that most foreign artists don’t even make it past the top 80. 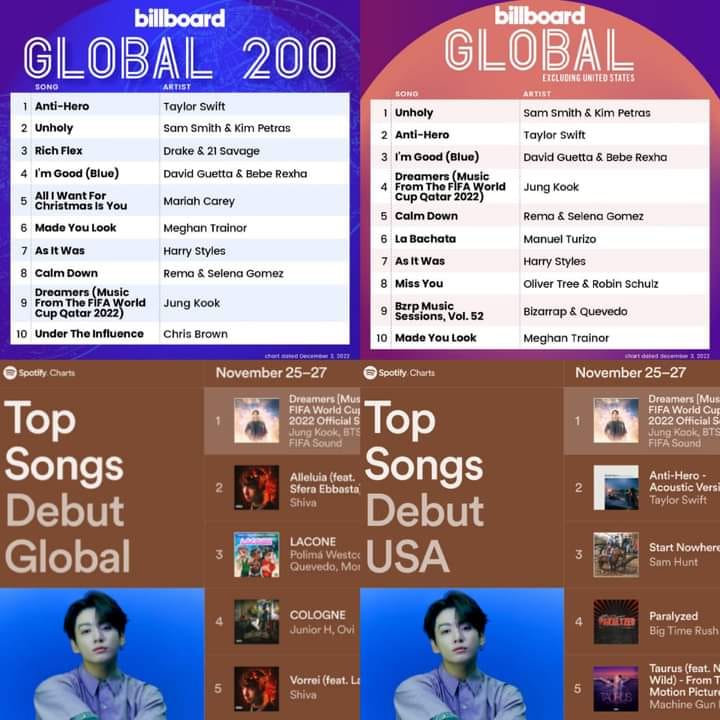 What do you think has happened to the idol’s new song, and will it climb higher in the following weeks?

These are the songs that Shakira allegedly plagiarized

BTS: The emotional video of Jin’s farewell that has made the ARMY cry