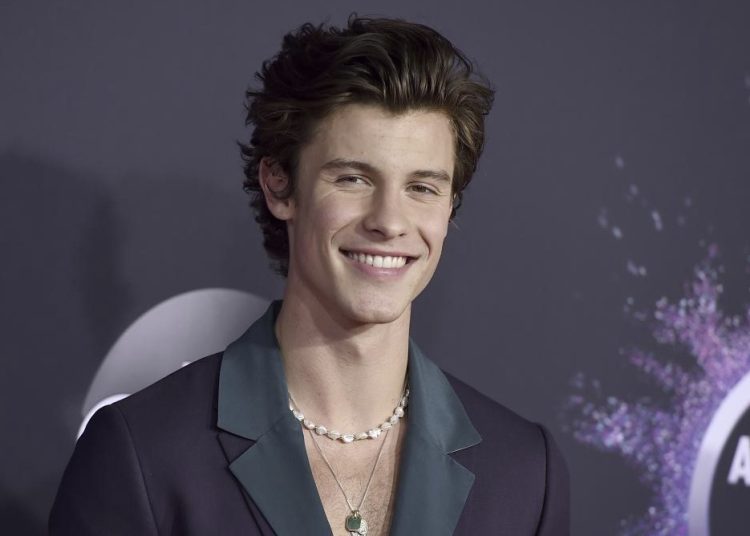 “There’s Nothing Holdin’ Me Back” singer, Shawn Mendes, is involved in a new controversy, since it was revealed that he’s been dating a 50 years old lady, even though he’s only 24 years old.

The Canadian-born star is in an apparently relationship with Jocelyne Miranda, a 50 years old famous chiropractor that has been Mendes’ company lately. We can see the couple in the recent pictures taken by the paparazzis. The last time they were seen together was in a market in West Hollywood. In the photo we can see the complicity they do have, hugging and even holding hands.

Jocelyne Miranda has worked with a lot of famous artists, among them we can find big names like Justin Bieber, Post Malone and J Balvin. 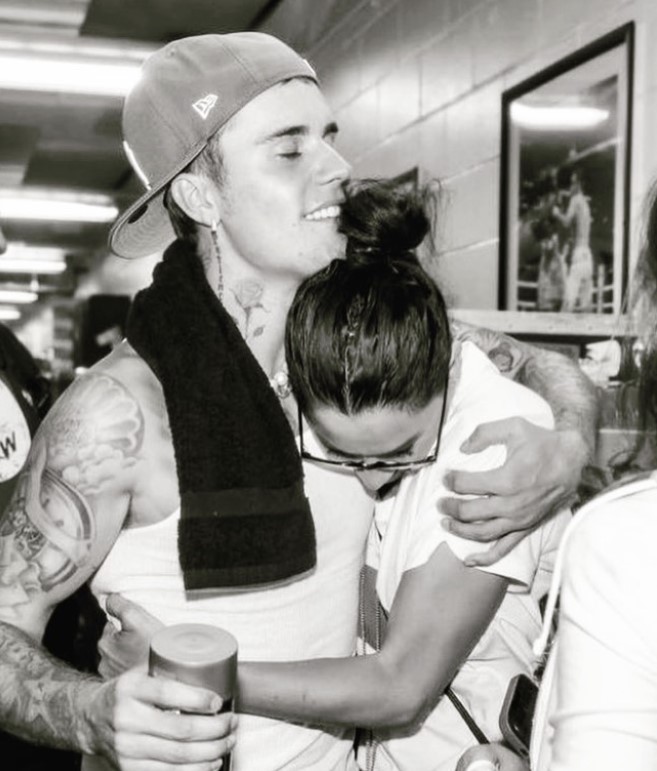 The news went viral immediately on social media, where people are questioning the big age difference between them, considering it “inappropriate”. 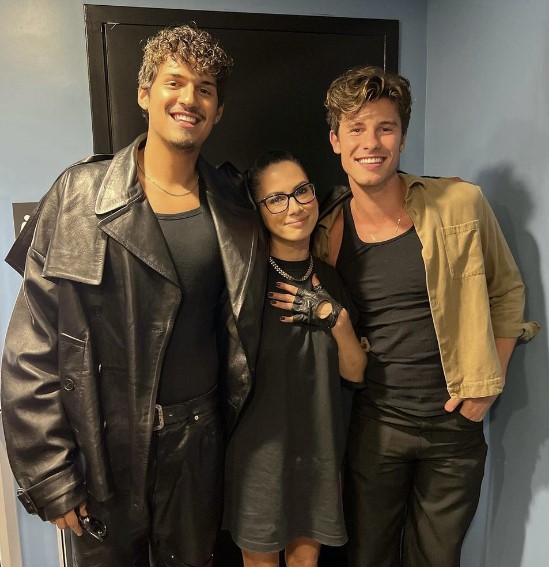 Let’s remember that in the last year Mendes was still in a relationship with the Cuban-American star Camila Cabello. The relationship between them was really popular in the magazines and tabloids, since a lot of people affirmed that they were dating only to promote their hit #1 collaboration “Señorita”.

The photos of the new couple are already all over Internet, take a look below: