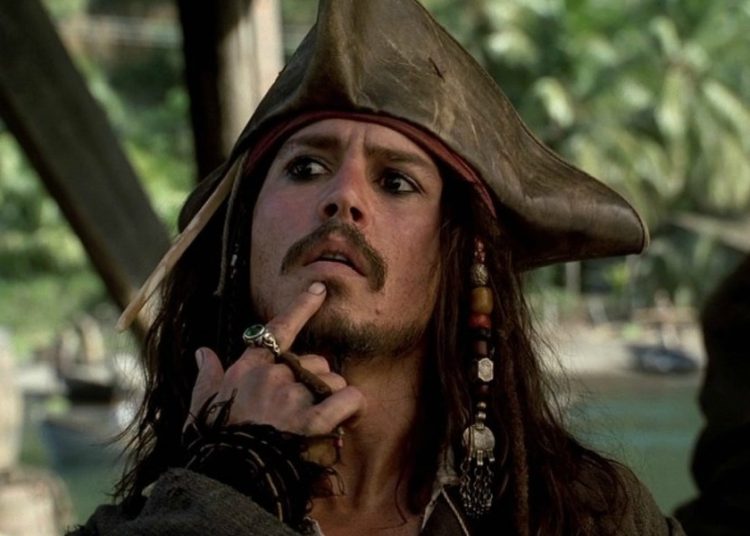 According to an anonymous source, the actor will do a “test session” before starting the shooting of the new ‘Pirates of the Caribbean’ movie, which would be called ‘A Day at Sea’, and starting shooting in early 2023.

“Everything is in the early stages and there is still no director attached to the project, which is called A Day at Sea.

Johnny is expected to do a test shoot in early February before production begins in full,” he said in an interview with a British media outlet.

Apparently, Disney is trying to keep the whole matter of the new ‘Pirates of the Caribbean’ film under wraps in order to surprise its viewers, who have been asking for Johnny Deep’s return to the franchise. 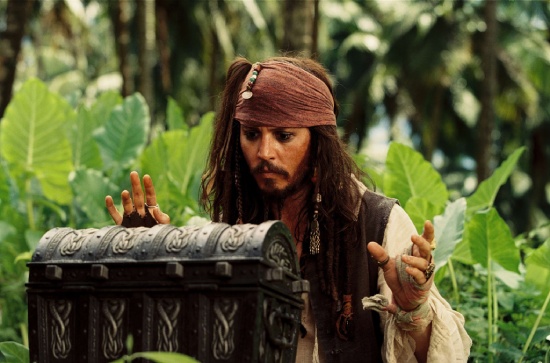 “Johnny is set to return as Captain Jack Sparrow and is scheduled to start filming in early February at a top secret location in the UK,” he commented.

Recall that this would not be the first time that rumors about the possible return of the celebrity to the saga have circulated, since in the middle of the year it was said that Disney contacted Depp to study the possibility of his participation in “one or two films”.

“They contacted the actor ahead of his defamation trial against Amber Heard and asked him if he would be interested in returning for another movie or two,” a source told news outlet ‘PopTopic’. 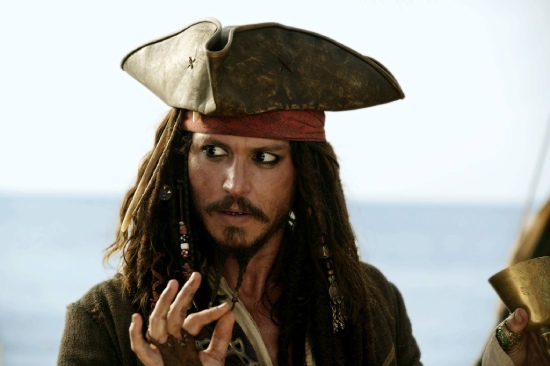