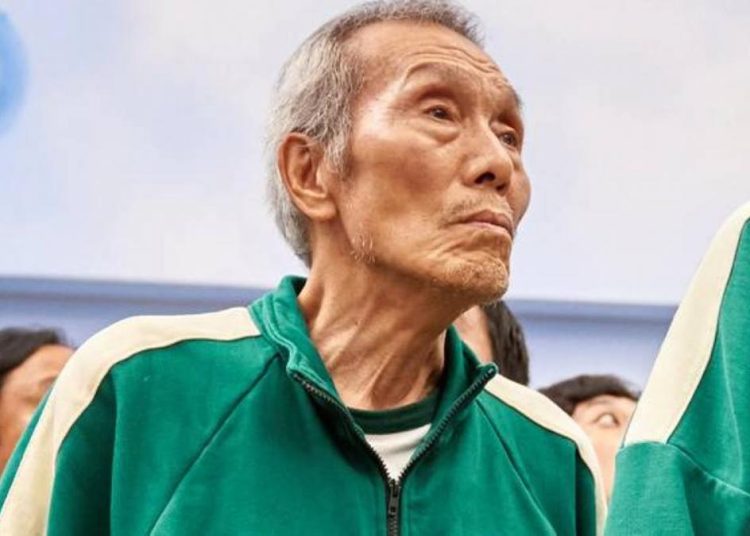 One of the protagonists of the famous series ‘Squid Game’ of the Netflix platform is in a big controversy and it is about the actor O Yeong-su, the old man of the aforementioned series, who at 78 years old was accused of abuse. Famous Squid Game actor accused of abuse.

According to AFP, the actor was accused in Korea of inappropriate behavior towards a woman in 2017, a complaint that was made since 2021. 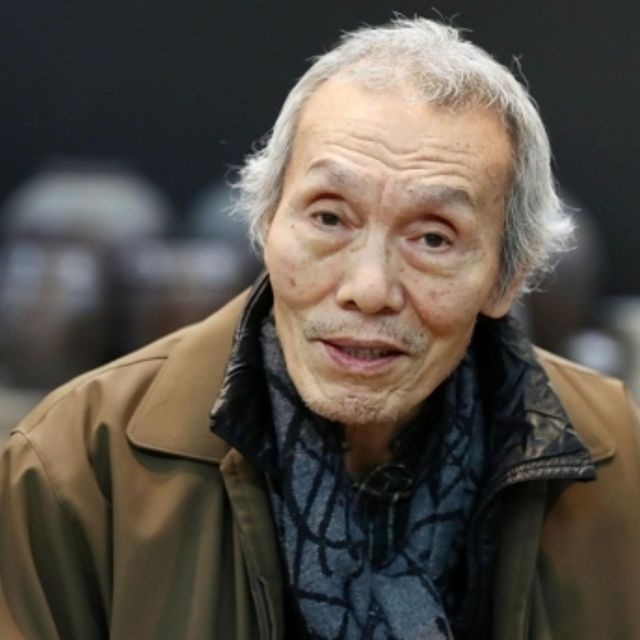 In view of this, the case was closed last April; however, the alleged victim asked the corresponding authorities to reopen the investigation, since there would be aspects to analyze in greater detail.

The Prosecutor’s Office of the Surwon District, South Korea, revealed to AFP that the claims made by various local media about the actor involved are “not factually correct”.

The actor broke his silence and gave a statement on the situation for which he is accused: “I just took his hand to lead the way around the lake.

I apologized because he told me he wouldn’t make a fuss about it, but that doesn’t mean he admits to the charges”.

So far, specific aspects of the case of the Squid Game actor are unknown, so it will take time, the investigation and the corresponding authorities to give precise verdicts on the situation. 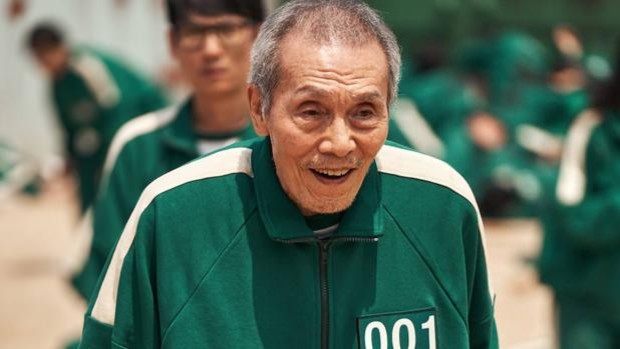