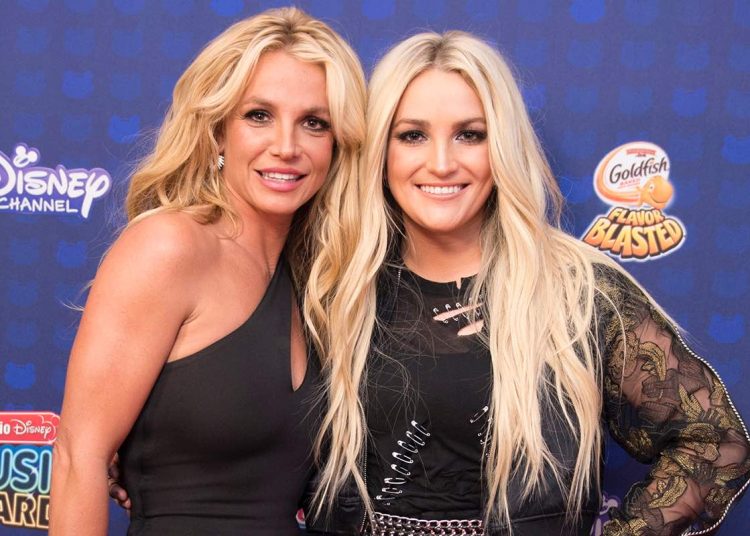 Jamie Lynn Spears, 31, is the younger sister of Britney Spears and, in recent years has starred in a series of lawsuits and controversies with the American pop singer. Britney Spears’ sister causes controversy on reality show.

This is due to the legal guardianship that the ‘Princess of pop’ suffered from her father. In this guardianship, they controlled her finances and even if she should be a mother again.

Britney, was in the middle of a legal battle with her father to get rid of the guardianship that began in 2008.

That is, the guardianship began when the singer interpreter was already of age.

Finally, last year, a judge released Britney from the guardianship and thus, put an end to a series of impositions that lasted more than 13 years.

For her part, Jamie Lynn Spears published a book titled ‘Things I Should Have Said’ in which she reveals testimonies about life in her family, a family that she herself says was “dysfunctional”. 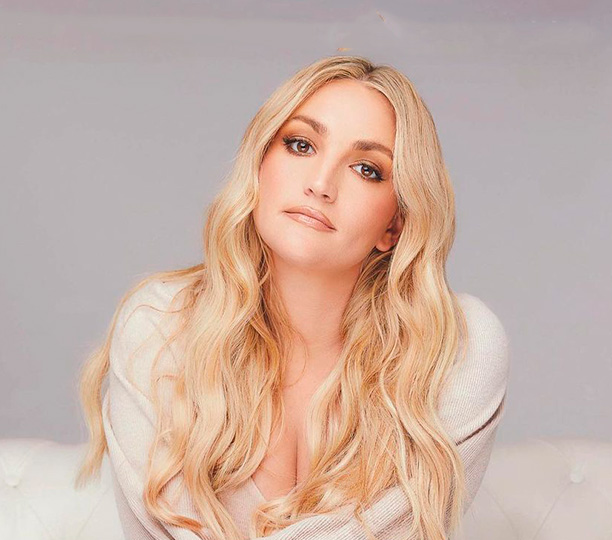 Britney has even stated that she feels betrayed by her sister and has affirmed that she was also an accomplice of all the mistreatment that the singer experienced from her father.

Recently, the sister of the ‘Princess of Pop’ entered the reality show ‘Special Forces: World’s Toughest Test’, which takes contestants to the limit of their physical abilities through a series of challenges. 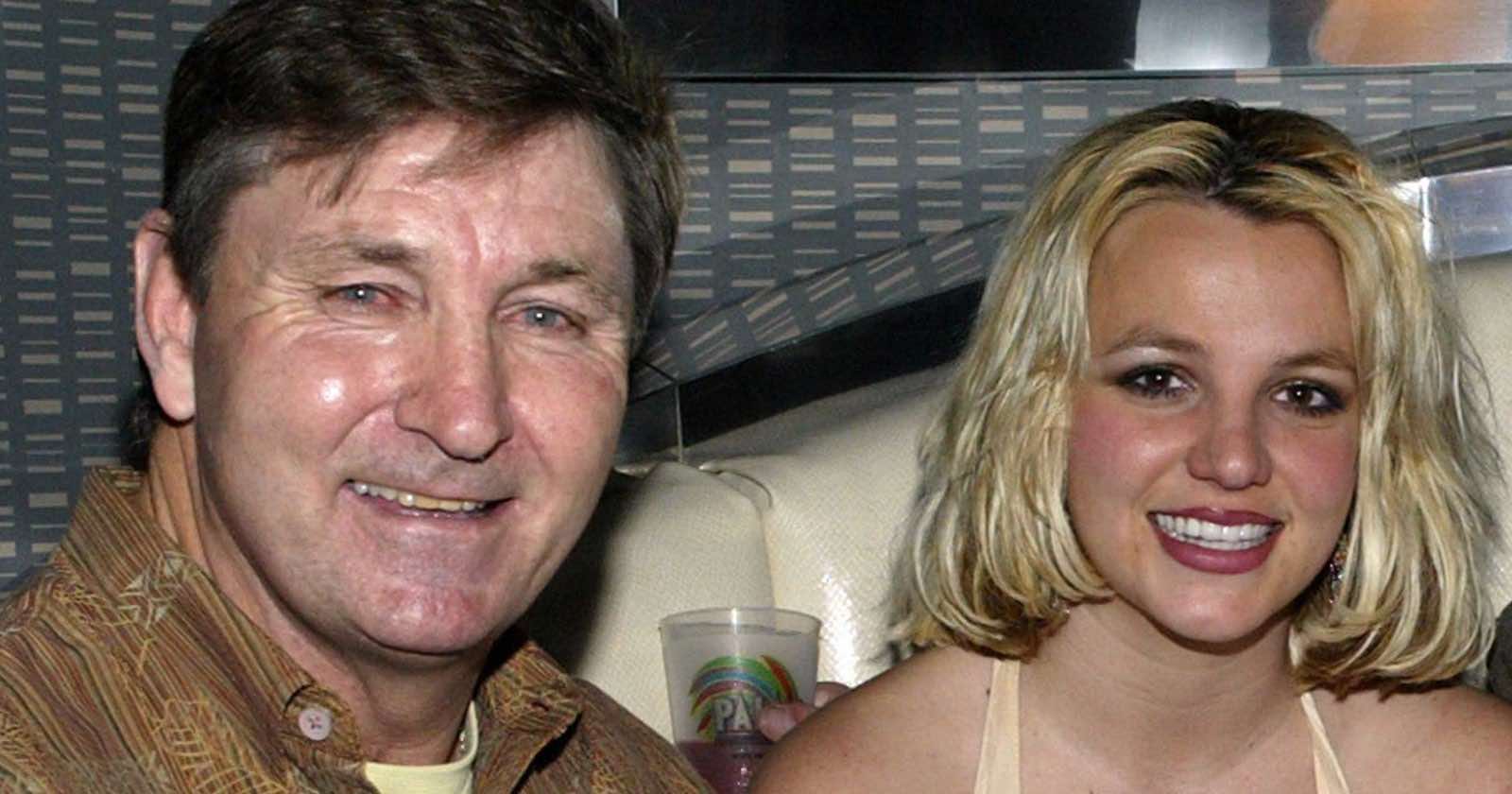 Jaime Lynn entered the reality show because she wants to prove her physical and mental strength: “When I was little, my sister became world famous.

I figure I want to prove I’m worth something,” reveals Jaime Lynn Spears in the reality show’s promotional video.

Her participation in the reality show has been a source of controversy among Internet users, who have reacted to Jaime Lynn’s confession and to the deteriorated appearance she shows in the program, especially because she is only 31 years old.