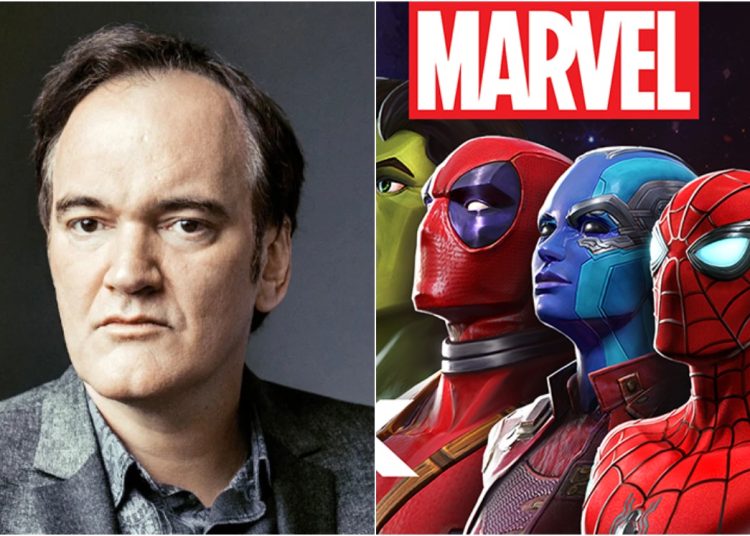 Tarantino gave his opinion regarding the artists who play the various characters of the ‘Marvel Universe’, whom he did not consider as movie stars.

It should be recalled that American actress Jennifer Aniston stated that today “there are no movie stars”, an aspect that gave much to talk about, because the public considered that it is not so; however, the director confirmed the statements of the comedian. 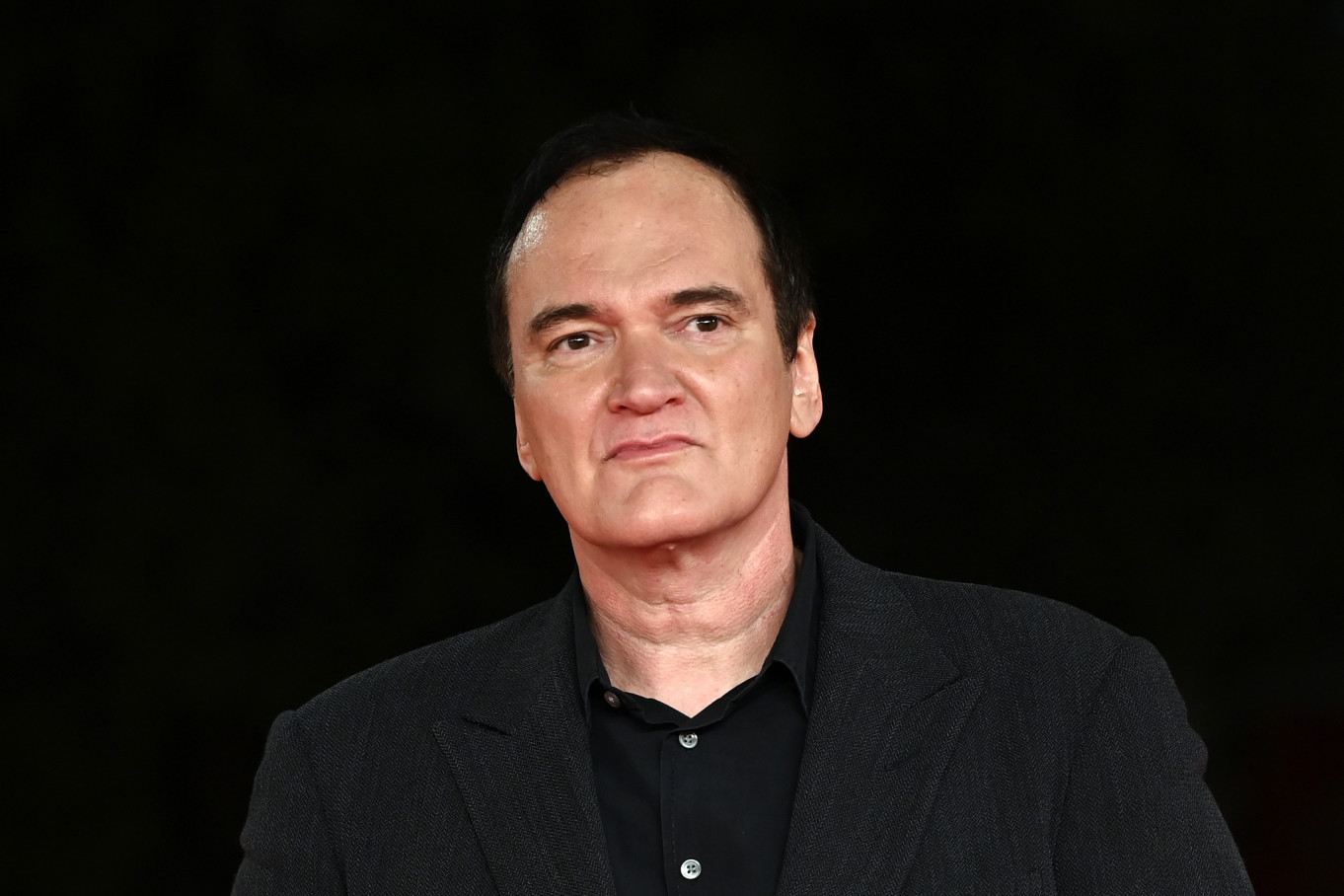 Through an interview on the podcast ‘2 Bears, 1 Cave’, the filmmaker revealed that he agreed with Jennifer’s thoughts, as he confirmed that there are no personalities that fit with what the world of Hollywood movies really is: “Part of the ‘Marvelization of Hollywood’ is that you have all these actors who have become famous playing these characters”. 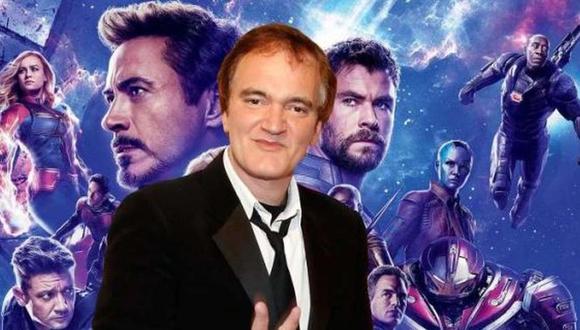 The also actor, stated that his words are not meant to offend superhero performers; however, they are some of the havoc that the fictional Universe has left in the metonymy of the film industry:

“I’m not even belittling them frankly… But it’s one of the legacies of the ‘Marvelization’ of Hollywood movies'”.

Despite Quentin Tarantino’s assurances that he has no “hatred” for comic book films, he doesn’t approve of them being the only issue that Hollywood wants to take on: “They’re complete representation of the industry right now. There really isn’t much room for anything else. That’s my problem.“ 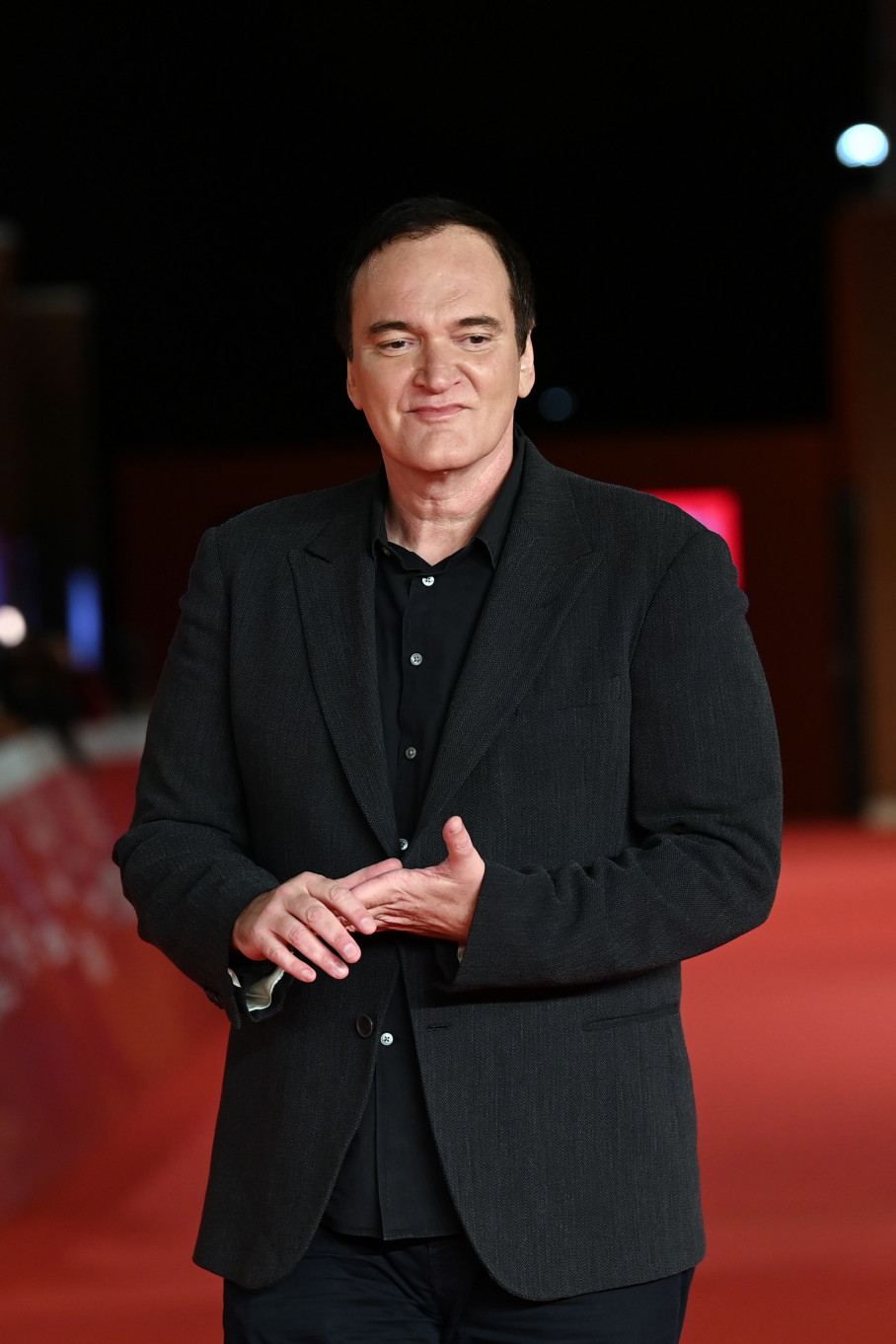