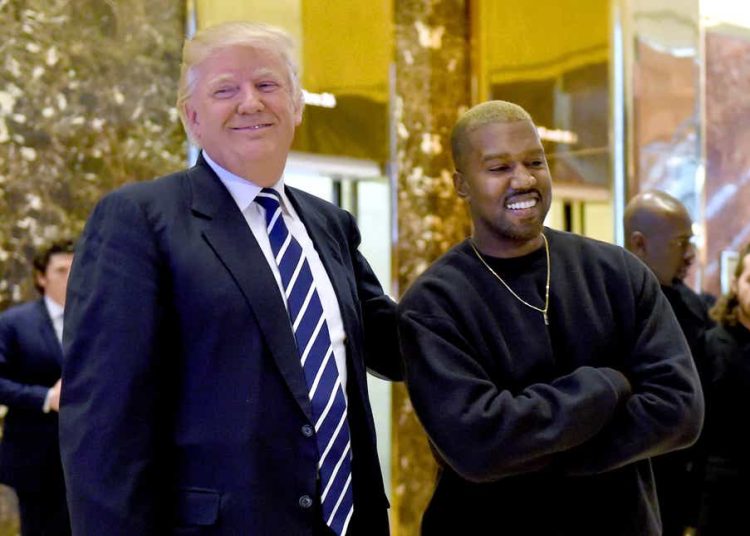 The rap singer Kanye West returned to Twitter after a time away from the application of the little bird last October for inappropriate behavior to the community; however, what took the news is that he announced that he will compete again for the presidency of the United States.

A video of rapper Kanye West’s team in a workshop in Los Angeles, California, was released through social networks, where they stated that the singer intends to run again for president of the United States for the 2024 elections.

In addition, they stated that they were in the workshop because they were creating garments and articles with which he will promote his imminent candidacy for the presidency of the United States. 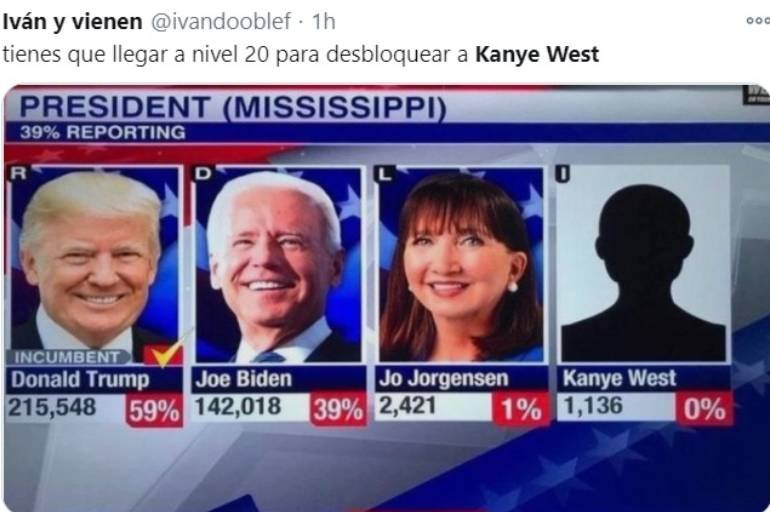 In the video in question, the artist formally offers him the job and he responds with laughter: “I guess it’s an official announcement. Thank you, I accept.

For the moment, no further details are known about the points on which his agenda will revolve. Moreover, it seems that the ultimate reason he decided to run once is simply that no one can stop him:

“It’s simple because no one can tell me, you know: ‘You should say this, you shouldn’t say that’. You know what I mean? We are moving forward into the future,” he assured.

It is worth mentioning that in the 2020 elections held in the United States, Kanye West’s name appeared in 12 of the 52 American states, receiving more than 60 thousand votes in support of his candidacy. This made him lose against Joe Biden, current president of the American Union.

President Jackson Wants To Know Why He’s Not Considered “Elite”