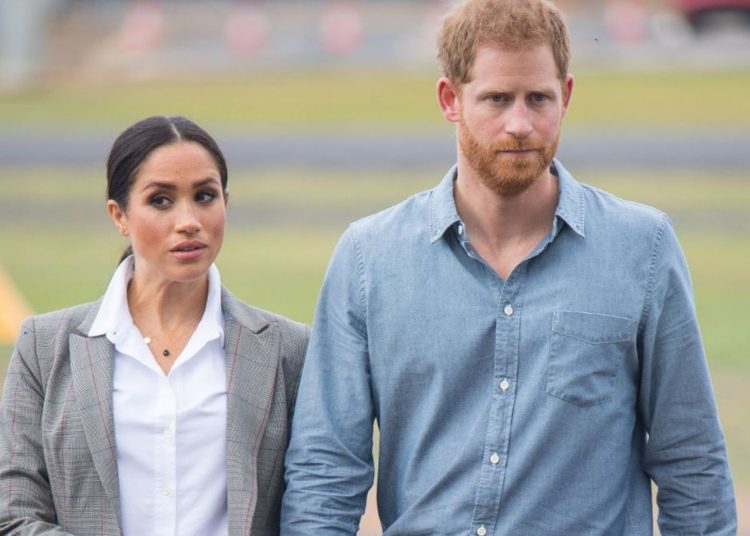 A few days ago it was revealed that Prince Harry had arrived at Pearl Harbor in Hawaii, United States to be present at a series of very important events. Netizens were overjoyed to see the former British royal once again participating in public functions.

But, many were also surprised to see the man alone at the event, without his wife.

Then, according to some locals, Meghan Markle was indeed with the prince on November 11th, but she had to leave him to go take care of their children. Of course, those are just some conjectures from the couple’s fans.

You could alos be interested in: This is the new nickname that Jungkook of BTS has earned.

Since for the second time, Harry again appeared all alone at a new event held at Pearl Harbor. What is surprising is that the man decided to abstain from giving any kind of statements to the press, since of course they were going to ask him about the whereabouts of his wife. 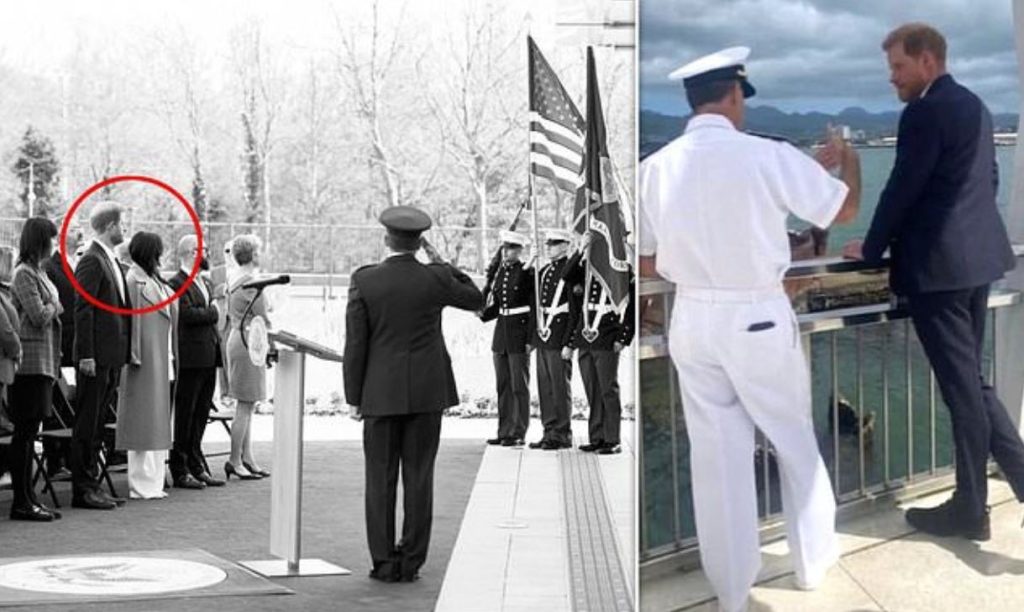 For the moment, no representative of the two has given an official statement, denying or confirming the rumors of any internal quarrel or disagreement.

A few months ago, was the last time the couple was seen together after the death of Queen Elizabeth II, both traveled to England to say goodbye to the matriarch and interact with British citizens.