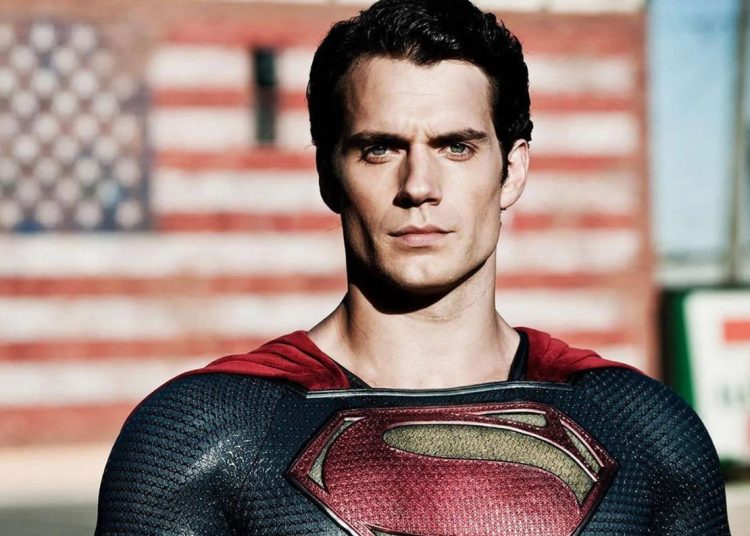 has announced a series of news that has saddened Superman fans and his leading man, British actor Henry Cavill, as some things that were planned for Man of Steel 2 will not be done as originally believed.

Warner Bros. has announced very disappointing news about Man of Steel 2, as The Wrap has reported that despite previous media reports claiming that the sequel to Henry Cavill’s Superman was in active development, their sources say the opposite is true. 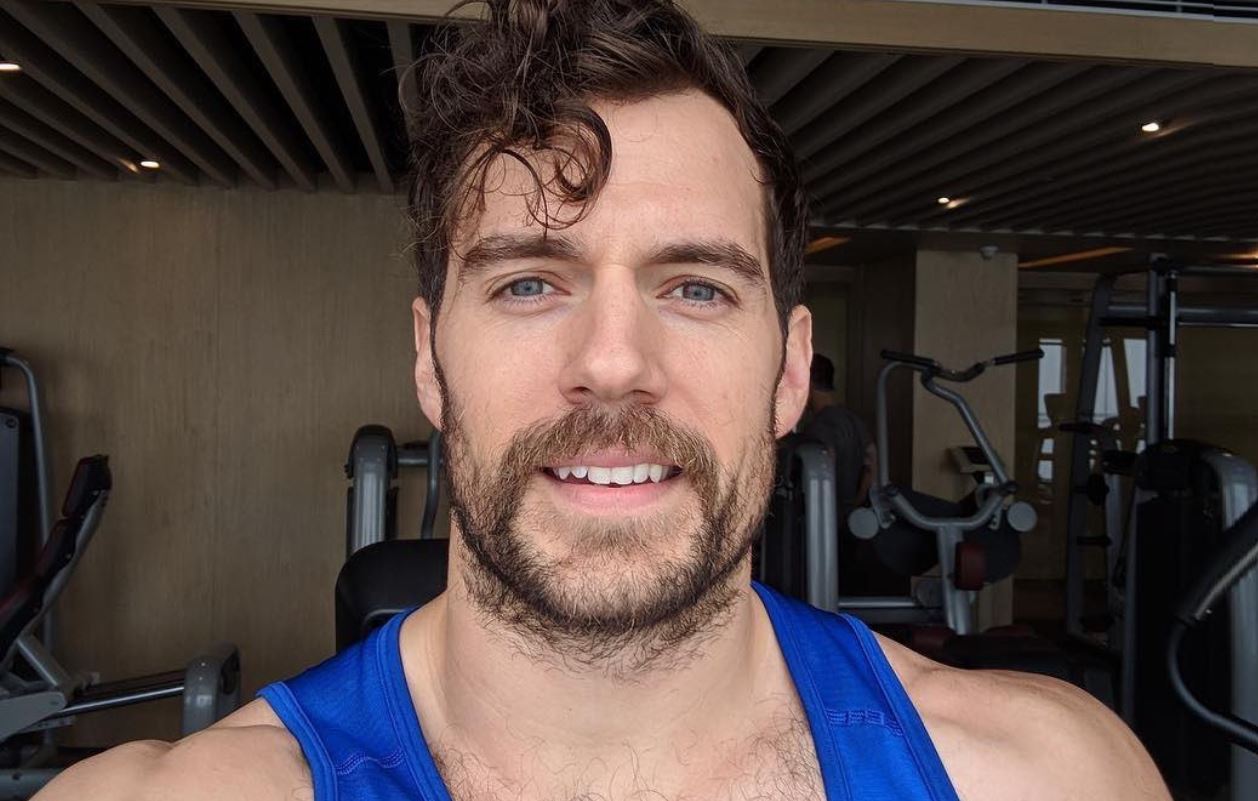 In fact, the media outlet revealed that, for now, there is no writer or director attached to the project.

Nor is there any formal agreement between DC Comics and the British actor to put on the cape again and return to the iconic role that helped propel his career in Hollywood.

You could also be interested in: The harsh consequences BTS’ Jungkook will face for participating in Qatar 2022.

The above update regarding Man of Steel 2 means it could be years before it finally hits the big screen, assuming it does. But at the moment, there is absolutely nothing confirmed, let alone a deal with Henry Cavill to return to Superman. 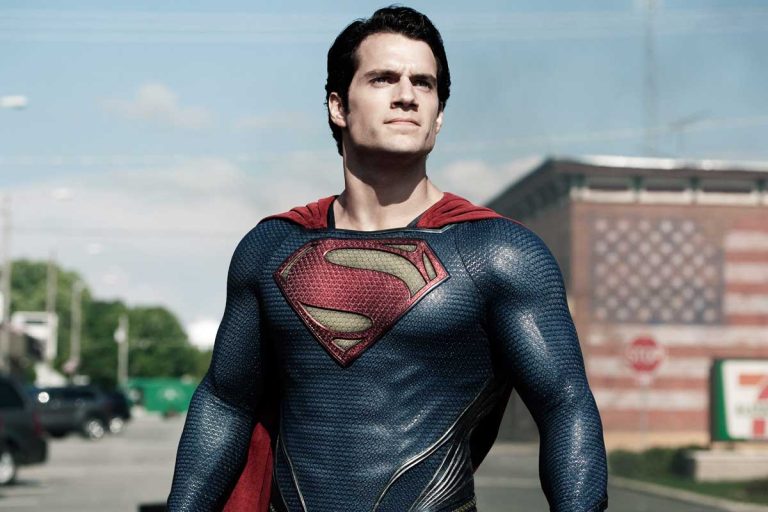 This has disappointed DC fans, as they had thought that the Spider-Man sequel was already in production. However, this confirms that there has been no script or idea for the film.

Prince William arrived alone at family event, separation with Kate Middleston could be near

Jin of BTS cancels solo promotions after this terrible tragedy