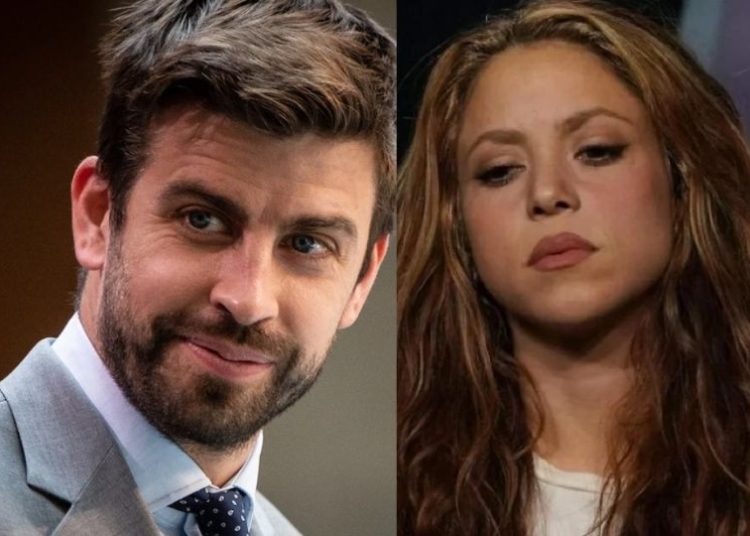 Shakira and Gerard Piqué met again at a baseball game of one of their children, but this time they didn’t even cross each other’s eyes. At least that’s what the agency Europa Press, who witnessed the awkward encounter between the two celebrities on a sports field, says.

Everything happened this Saturday and the first to arrive at the place of the game was Piqué accompanied by family.

Then came the singer, who was only with her brother Tonino and, although they did not even greet each other, it was clear that both had only one goal and that was to enjoy the moment with their firstborn.

The agency also mentioned that the singer was in such good spirits that she even took pictures and greeted everyone who approached her. 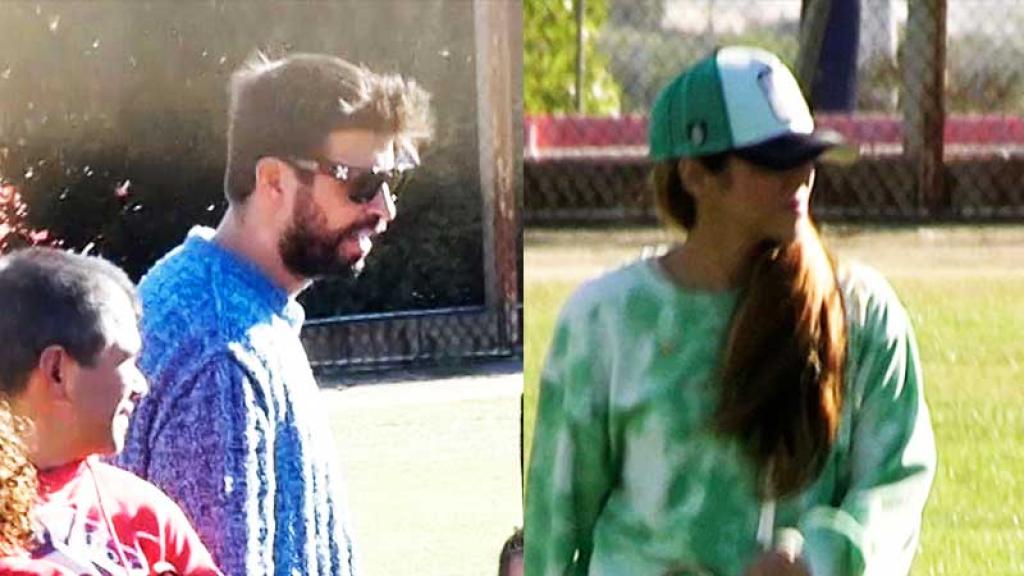 Minutes after the awkward encounter, Pique left the place accompanied by his youngest son to return moments later without the little one and talking on the phone.

The soccer player was not fazed by the presence of the media either, but he didn’t have much to worry about, since this time he was not accompanied by his current girlfriend, Clara Chia. 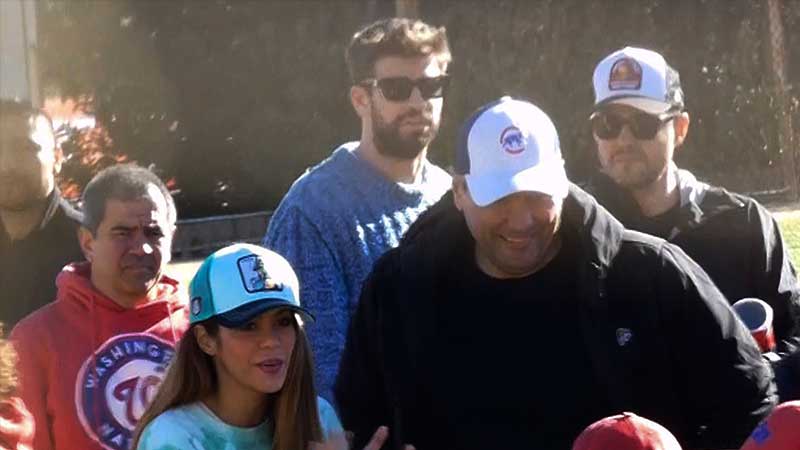 According to the videos shared by the news agency, during the baseball game Shakira was in high spirits and cheering for her son’s team, just like a week ago. However, the one who was not very happy was Piqué, as he spent the whole game away from the crowd, sitting and looking at his cell phone from time to time.

Once the game was over, both celebrities went down to the field to accompany their eldest son.

It seems that after the separation agreement everything ended worse between the two, since the former couple did not greet or look at each other at any time.

Even, according to the videos and texts of the European media, they avoided looking at each other all the time, although they were not spared from being in the same photo.