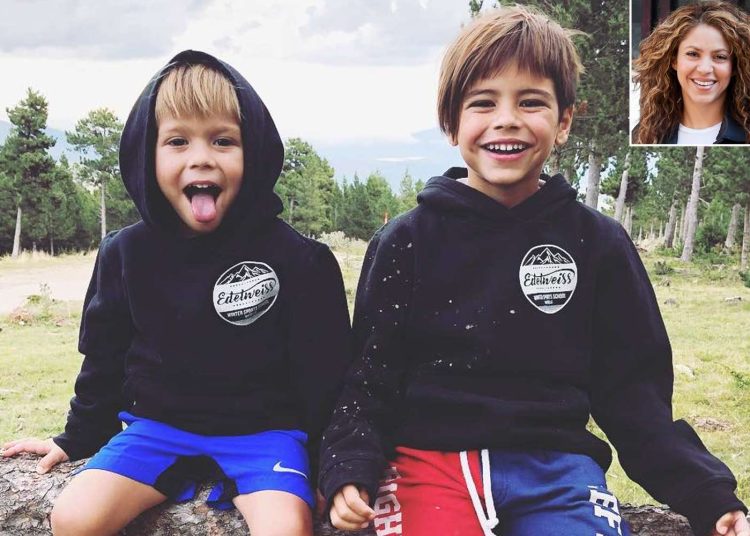 After reaching an agreement with her ex-partner Gerard Piqué regarding the custody of their children, Shakira is already to travel to Miami, Florida where she will reside with her children after several years of living in Barcelona, Spain.

It was reported that the mansion where the three of them will live is very luxurious and they will have Jennifer Lopez and Chris Evans as neighbors, among other Hollywood celebrities.

The Colombian is not only making the move, but is also looking for a nanny for her children, this was announced by the content creator Jefferson Ferney and said that he launched a series of requirements for those interested in the position and assume the commitment of this great responsibility.

As a first point, he asks that he must never talk to the press, not even outside working hours, so he will have to sign a confidentiality agreement. 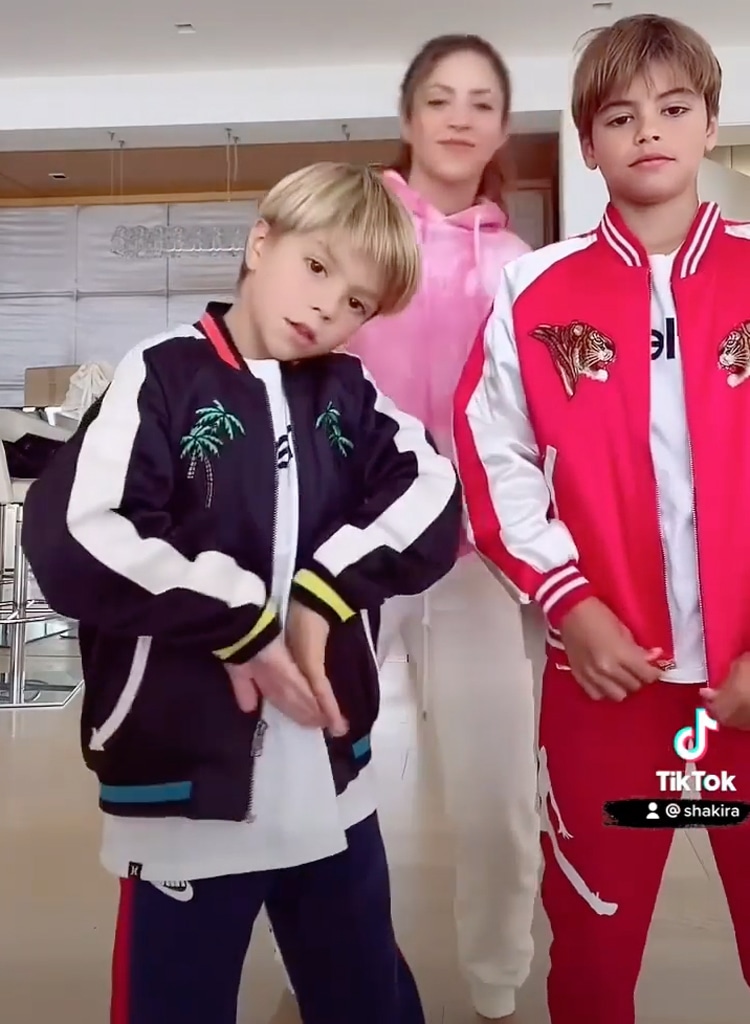 In exchange for her work and discretion, the artist offers to pay a salary of 2,400 dollars and per diems.

In addition, the nanny will be able to live in the Miami mansion that was built in 1951 and is located in the exclusive neighborhood of North Bay Road Drive.

It should be noted that the property has all kinds of luxuries, from a spa area, a games room, a gym, swimming pools with stunning views and also a lounge set in the Middle East, in honor of Shakira’s Lebanese origins.

Would you apply for the job?