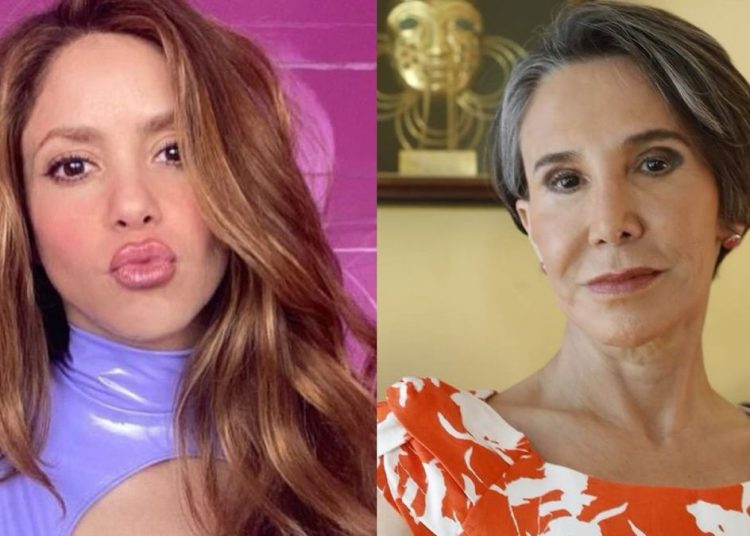 The life of the Colombian star has been on everyone’s lips lately.

In an interview with several media, Florinda confessed that although she had said through her social networks that she would sue the Colombian, it was all a simple joke, but that everything went out of context and then she had to deny it in her social networks.

“Ah, no, it’s that she took out a video where she gave him the chiripiorca, then…
C

However, that was not all, because the famous for playing ‘Doña Florinda’ in the series ‘El Chavo del 8’ also said that she is currently a big fan of Shakira and that she owes it to her late husband, who at some point claimed that the Colombian singer and he were boyfriend and girlfriend. 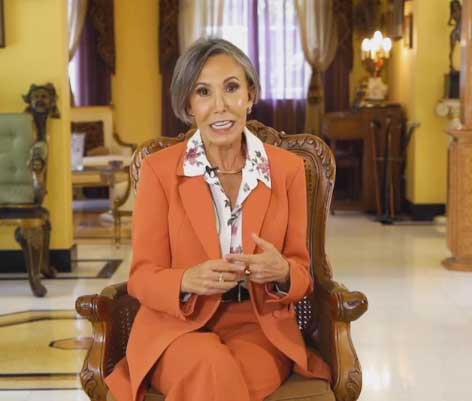 “Yeah man, too bad, but whatever.

Although that was not all, as she also revealed what her plans are to commemorate the eighth anniversary of her late husband Chespirito’s death.

“We always do a mass, his friends who still survive there.

I dream different situations, but I really dream at least twice a week with him, blessed be God, it’s the only way to see him and in the pictures in my house”, added Florinda Meza.