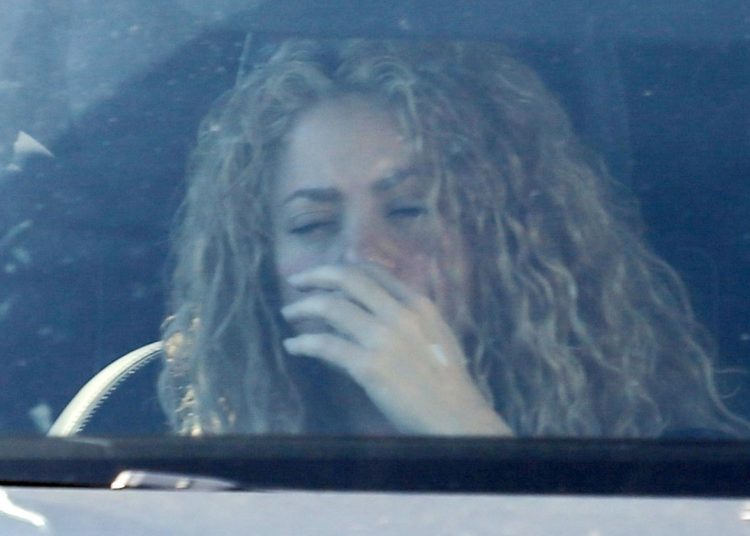 Shakira is caught by photographers crying for Pique

After the media breakup between Shakira and Piqué, the ex-couple reached an agreement for the custody of their children a few days ago. Shakira is caught crying for Pique

After this agreement between the two, photographs of the singer crying came to light recently, as indicated by a witness on a television program where he narrated what happened.

Along with the images of Shakira sad in the street, the witness said that it was on Friday when he caught her and did not want to approach her to ask for a picture because he saw her sad, “(I saw her) in Esplugues, in Barcelona, near where she lives,” he began to tell.

According to this person who saw her and who sent the images to the program ‘Sálvame’, the singer was with some friends but almost all the time she was talking on the phone and did not seem very happy,

“she was with two friends and she was bad. She was in a tracksuit, the truth is that she was…
C 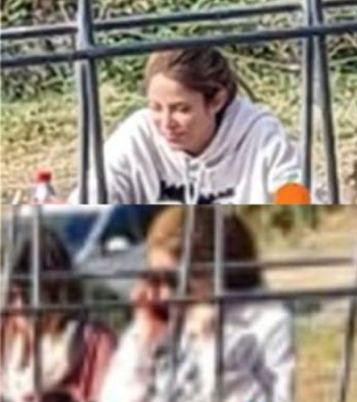 But when the singer hung up, according to the witness, Pique’s ex burst into tears,

“as soon as she hung up she started crying. We didn’t want to get close because she was arguing with her friends.

My mother is a super fan, I said, ‘wow, it’s impossible to ask her for a picture’. And I tell you, we all saw that it was her and no one approached us,” she said.

The program hosts wondered if Shakira would have reacted that way to the photos and videos that emerged a day before that moment, where Piqué and his new girlfriend could be seen together, so they commented, 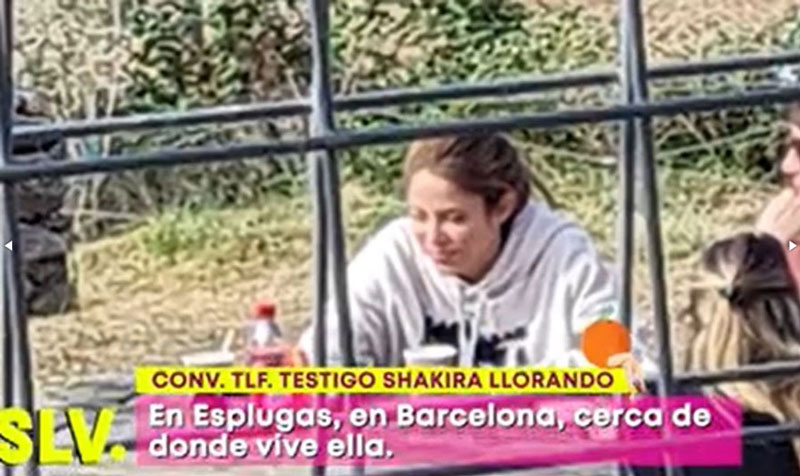