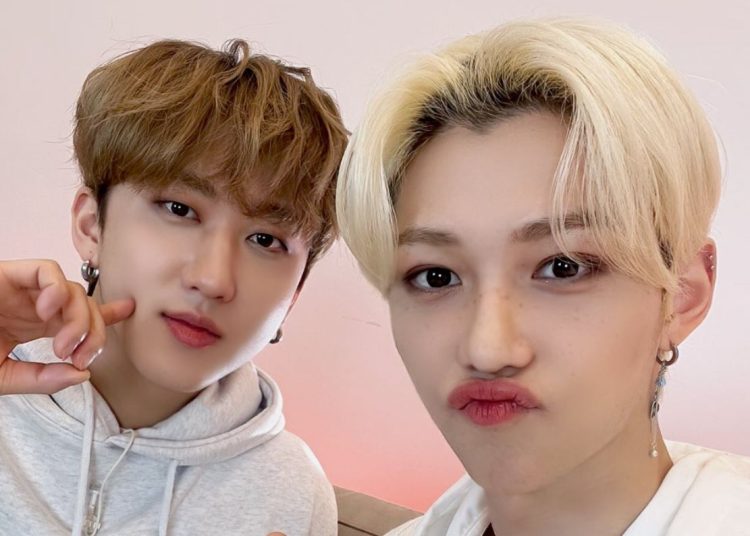 If we start counting the times that the members of Stray Kids have done strange things with each other, we would run out of fingers, and is that absolutely all members have a lot of confidence and therefore do things that not anyone could, they play with each other and so on.

This time it was Changbin’s turn, and in the middle of a performance while promoting their latest single, Changbin was caught on camera as he passionately squeezed Felix’s chest, what netizens love the most is that instead of getting angry or pulling away, Felix loves it and even helped Changbin put his hand in the right place.

The reactions of the fans better known as STAY, are also very hilarious, and the video already has more than 200 thousand reproductions only on Twitter and on TikTok it already exceeds 3 million. The truth is that STAY really loves this kind of interaction between the performers of “Case 143”.

You could also be interested in: BTS’ Jin will be at risk in military service for this disturbing reason.

This is not the first time Changbin is caught on camera passionately squeezing the chest of his Australian bandmate, during the promotions of his previous studio work, he was also seen doing the same thing and Felix had the same reaction, without a doubt the duo is something unique.