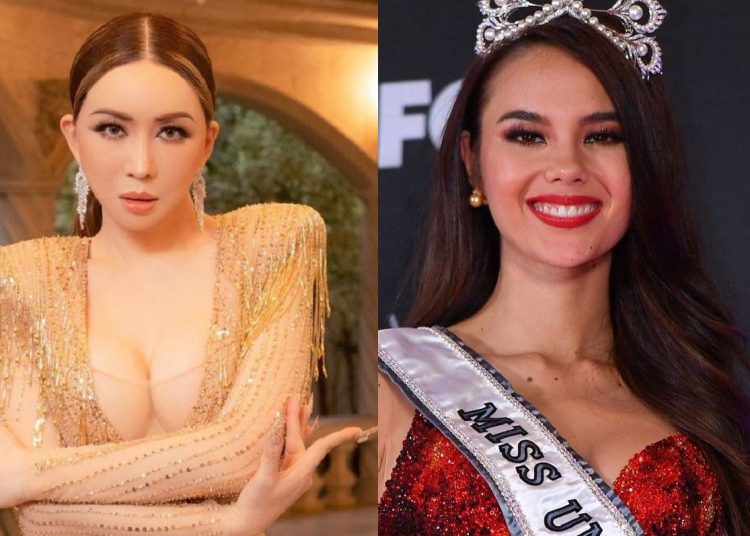 Asian social networks are buzzing with the new owner of the Miss Universe franchise, since the trans mogul Anne Jakrajutatip acquired the contest and since then all kinds of comments have been generated about her person. And it has been in that way, in which has come to light the moment in which Anne would have taken a boyfriend to Miss Universe 2018, Catriona Gray of the Philippines.

Different Asian media have claimed that the new Miss Universe owner, the trans mogul Anne Jakrajutatip, formed a relationship with the boyfriend of Miss Universe 2018, Catriona Gray, they were about to get married when the boy met the new owner and mogul and it is rumored that they are still a couple.

You could also be interested in: BTS’ Taehyung and BLACKPINK’s Jennie would like to get married and have a family.

Due to contract commitments Catriona has to continue to greet and collaborate with the owner and the organization, but it is rumored, that between the two of them there is no longer any kind of rivalry.

However, this is not the first time that the magnate has been accused of stealing the contestants’ boyfriends.

Just two days ago, Catriona and Anne Jakrajutatip had a meeting in person, which was through the event “EXTRAVAGANZA“, organized by Anne herself and in which she was going to reveal more details of the new Miss Universe board. This event was held in Bangkok, Thailand. 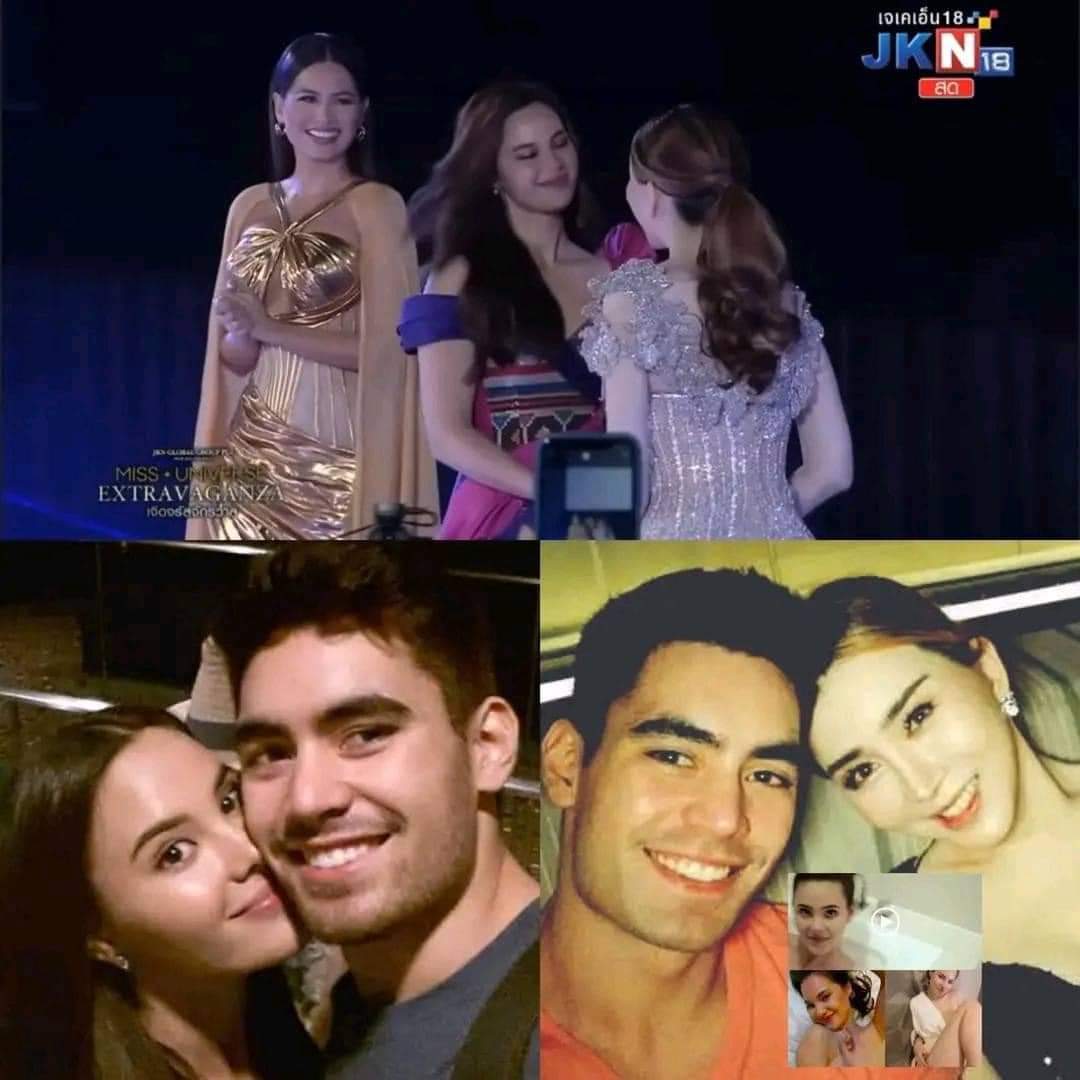 There are also speculations that possibly intimate scenes of Anne with Catriona’s ex-boyfriend have been leaked.

This undoubtedly generates a lot of controversy among the Asian public, which is characterized by being very fanatic about beauty pageants.

BTS’ Jin celebrates a bittersweet birthday before going into the military

Harry Styles remembers been ashamed about his sex life