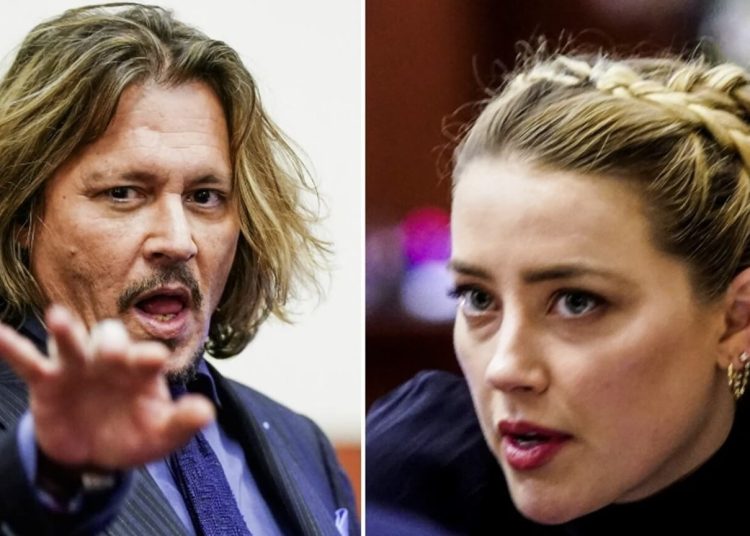 One of the most popular actors in Hollywood, Johnny Depp, would have tried to involve his ex-wife, Aquaman actress’ Amber Heard in the death of one of her friends. This fact has been highlighted in one of the thousands of documents that were presented by Depp’s lawyers in the trials.

Johnny Depp and Amber Heard have gone viral once again. And it is because a lot of documents that the actor’s team used in the trials, against his ex-wife Amber Heard, has been leaked. 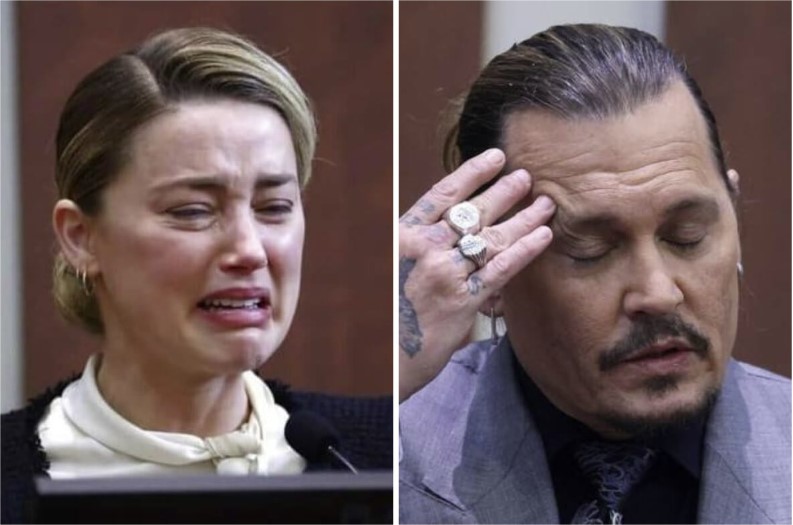 According to the sources, lawyers of the star of “Pirates of the Caribbean“, tried to relate one of Heard‘s arrest from the past to the death of one of her friends.

This documents talks about a car accident where Logan, a friend of the actress, lost his life tragically.

To face this situation, Heard‘s lawyers objected and made the following statement:

Mr. Depp also did interrogate Ms Henríquez (Amber Heard’s sister) suggesting that her sister was driving the vehicle at the time of the tragic death of Mrs.

Heard close friend, Logan, when they both were teenagers”, says one of the documents leaked in the social media. 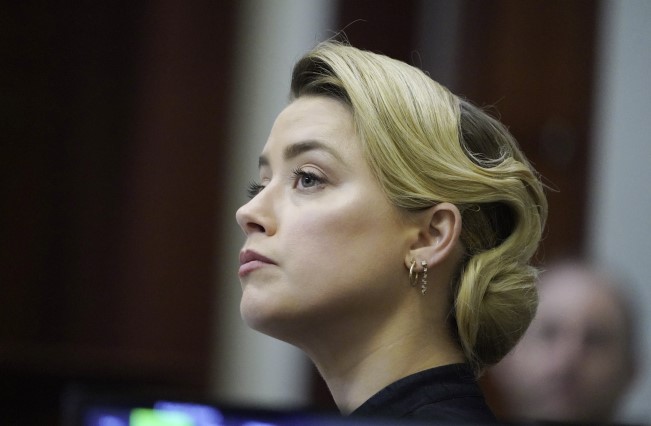 What Depp’s lawyers were trying to show, somehow, was the wrong behavior of the actress.

That’s why, Johnny and his layers wanted to relate this fact to the accident that Amber had in Texas when she was driving with an irregular car license.