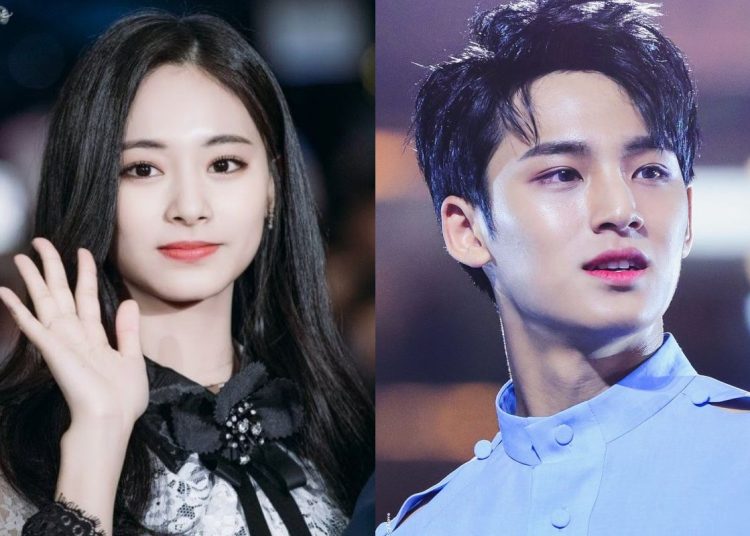 TWICE’s Tzuyu and SEVENTEEN’s Mingyu in dating rumors. Look at the photos

K-Pop idols are often involved in rumors of romance with other idols, however, the possible couples continue to surprise fans, who share speculation about the relationship on the networks.

The most recent rumor links two artists from one of the most popular K-Pop groups TWICE‘s Tzuyu and SEVENTEEN‘s Mingyu, who raised suspicions of a relationship after the publication of some photos where they seemed to spend a day together.

You may also like: BTS’ Jin officially submits application for military service; what day will he leave?

In the photos posted by the female idol on October 27th, she can be seen surrounded by trees with orange leaves, characteristic of autumn. It is important to mention that, in the background, from the first photo of her Instagram reel, you can see a person from behind wearing a yellow jacket.

In the photo of Mingyu, published on October 29th, the male idol is seen posing in a very similar space, full of trees and showing off a curious yellow jacket and cap from the Duvetica Divertiti brand.

Too much coincidence to be true, and although it is not known for sure, fans are sure that it was an outdoor date between the famous artists.

9 Things That Are Deeply Disappointing Every Single Time