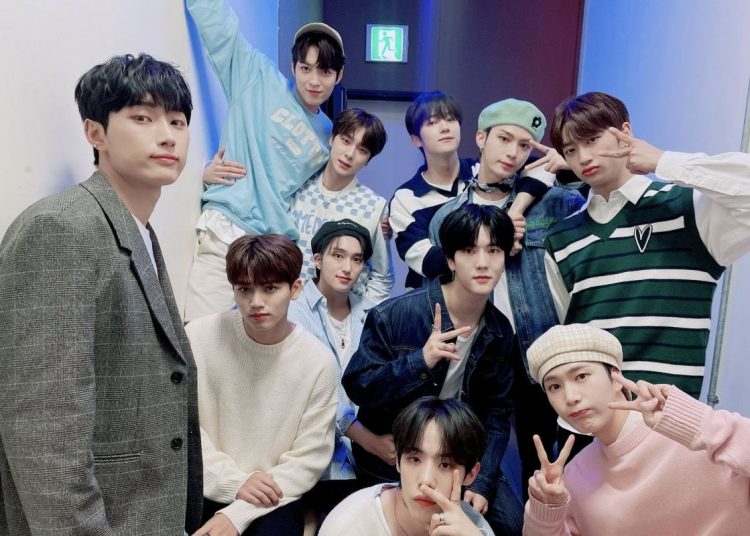 K-Pop boy group OMEGA X has gone viral after videos were released of them being verbally and physically abused by Kang Seong-hee, the CEO of their agency SPIRE Entertainment, at the end of their tour “Connect: Don’t Give Up“.

Although Kang has denied the accusations, and the agency released a statement claiming that both the boy group and the CEO had “resolved all their misunderstandings“, after returning to Korea, the idols united on November 6 by opening a Instagram account and claimed “pressure” and “improper treatment” by their agency.

Now, this Monday, November 7th, the agency announced in a new statement that the executive director who caused the mistreatment controversy has resigned from her position.

You may also like: BLACKPINK: Jennie exposes Jisoo by revealing her unusual pre-performance ritual

“Hi, this is Spire Entertainment.

First of all, we bow our heads and offer our sincerest apologies to the members, their parents, and fans who care about OMEGA X and who must have been hurt by this incident.

In addition to this unfortunate incident, we sincerely apologize for disappointing you due to the agency’s inadequate response thus far.

Spire Entertainment fully accepts all responsibility in this situation.

The CEO who caused an unfortunate incident on the tour voluntarily resigned.

And to prevent this from happening again in the future, Spire Entertainment will do its best to resolve the bitter issues you reported.

Furthermore, we will do our best to prevent OMEGA X members from having that experience again and we will continue to communicate with members while doing our best so that they can focus on their business in a better environment.