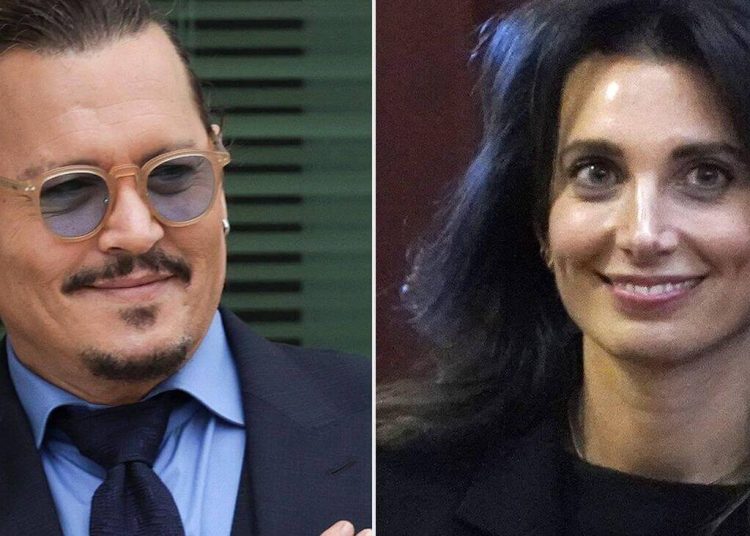 Johnny Depp’s love life has been horrible after Amber Heard

Rich was part of the team who helped Johnny to win the trial against his ex-wife Amber Heard‘s accusations, where she affirmed Depp was “abusive and violent” meanwhile they were together.

After the trials, Depp was seen very friendly with Rich, and it was until september 2022 when the rumours turned out to be true, they had a relationship without any doubt. Even though it was not a “regular” relationship, Depp‘s fans were happy for the news because all of them just wanted to see him be happy again. 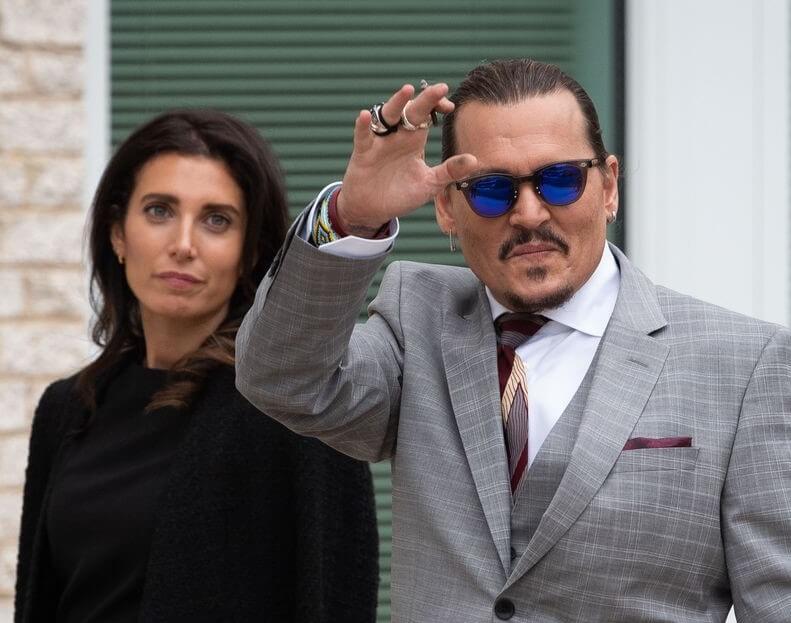 Nevertheless, it appears love won’t be on the actor’s side for now.

The news about their break-up have went viral and shocked everyone. “Johnny was not ready for a regular relationship, starting a new relationship was not in his plans.

The trials were a really traumatic time for him. I don’t think a commitment is his thing now”, said one of his closest friends.
C

Depp‘s friend also told the media that the relationship was never real, and he explained that: “We are not talking about a regular couple. It is not a big love story. I’m not sure that it was ever was”.

There are still lack of information about the reasons why their broke-up, however, Jack Sparrow‘s fans only expect him to be happy again.

BLACKPINK’s Jennie has already “forgotten” BTS’ V, their relationship is over