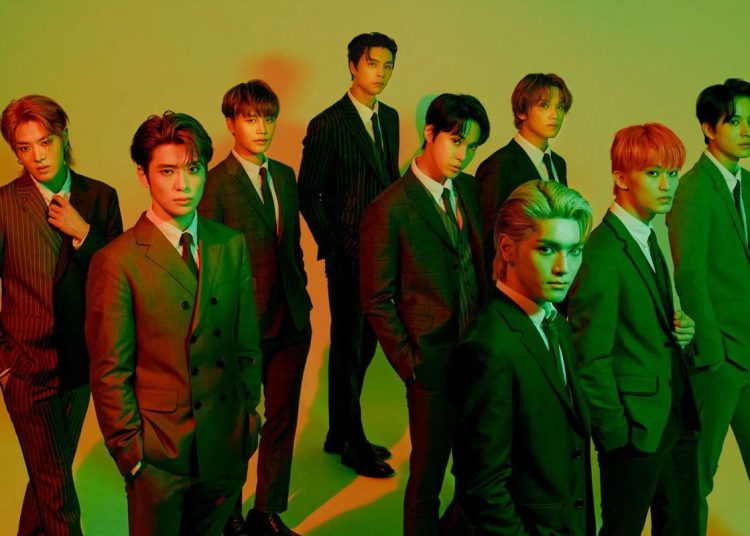 K-Pop group NCT 127 has been forced to prematurely end its first concert in Indonesia after around 30 people fainted due to a crowd of spectators, police said.

A police spokesman, Endra Zulpan, reported on Friday night, November 4th, that the boys’ concert had been going on for two hours when several spectators wanted to approach the stage at the same time.

NCT 127 held the first night of their “Neo City : The Link” concert in Jakarta.

During the concert, the NCT 127 members noticed fans pushing and Doyoung said to the crowd, “Safety is what’s most important. Let’s make a promise not to push.”pic.twitter.com/jbqNVD5HaX

You may also like: BLACKPINK’s Lisa reveals that the ghost in her house has an unusual habit

“Because of this, 30 people fainted. To prevent other incidents, we decided to stop the concert at 9:20 p.

m. (2:20 p.m. GMT)“, said Zulpan, who reported that the affected people have recovered.

Last weekend, police canceled the third day of the Berdendang Bergoyang music festival in Jakarta after those 30 people fainted due to overcapacity.

The Spice Girls are always talking about a reunion, says Melanie C

Pique dumped Shakira for being unbearable, it is revealed

Britney Spears’ sister will give exclusive interview on television show

BTS is once again victim of xenophobia on radio show