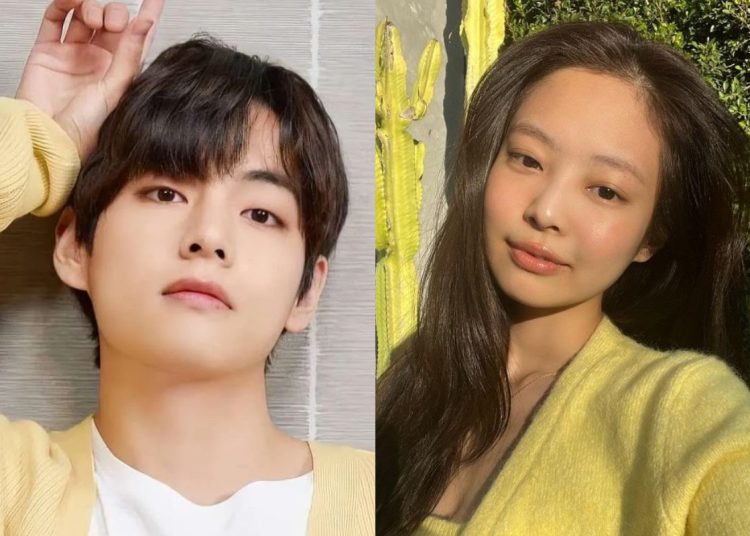 The worldwide popular south Korean artist, V, mostly known for being one of the seven members of the biggest Kpop group of the moment, BTS, has caught the attention of the fans for his particular and romantic way of kissing his alleged girlfriend, Jennie, from BLACKPINK.

The worldwide spread rumors of the love between Taehyung (V) and Jennie started after pictures of the two idols walking side by side on a beach on Jeju Island were posted online. Shortly after, new and unedited pictures of the pair were leaked, and we could see them on their apartment, on restaurants, hugging, we even got photos of them facetiming, but there was one particular photo that caught the attention of the internet users.

And now, one of the pictures leaked is proof that the idol has little love gestures for his alleged girlfriend.

In the picture, we can see Taehyung kissing Jennie’s forehead as they are taking a picture of themselves. 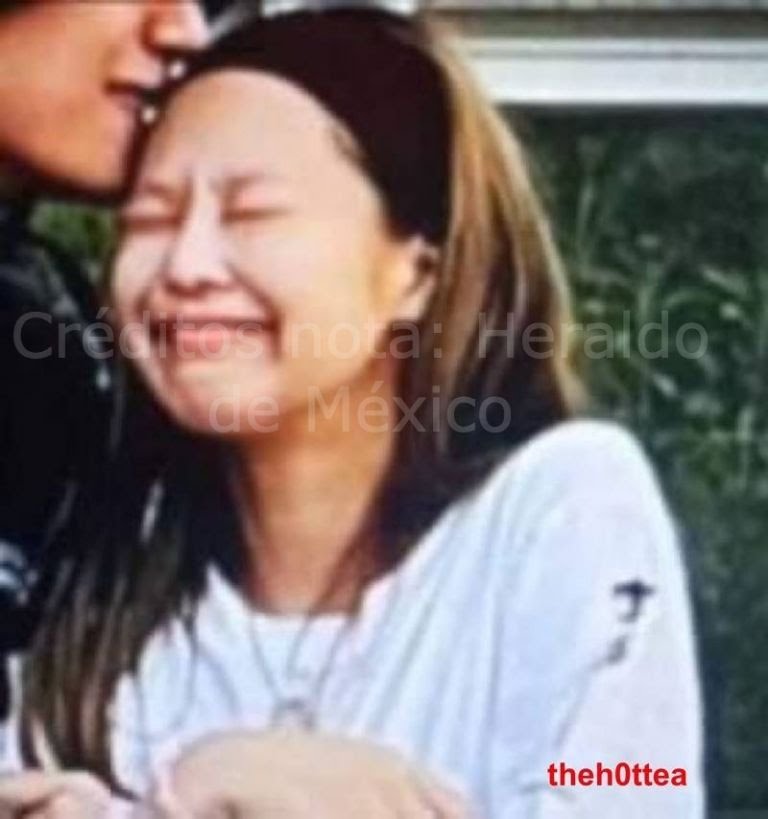 However, some fans are still in disbelief about the photos, and they suggest they were edited.

Other users make a call for honestly, and accept the notorious authenticity of the pictures, and they even admit that there are very big possibilities that they are in fact the people in the photos.

Meanwhile, the pictures have been posted all over social media and everybody has seen the two idols sharing their special moments, and the conversation got fed with fuel when Taehyung was seen attending and leaving the launch party of BLACKPINK’s most recent album, titled “BORN PINK”.

Google celebrates BTS’ anniversary with a special gift to ARMY. Check out