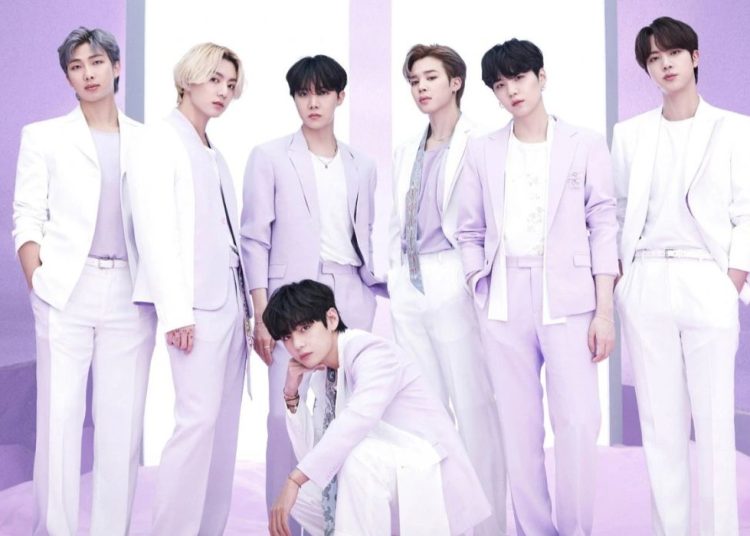 This boy group is just about to take BTS’ first place

The K-Pop industry has been mourning BTS since the news of their enlistment on the military service was announced, and while we think of how much we’ll miss them, we’re also wondering, who’s taking their place?

The questioning started long ago, ever since they became worldwide famous back in 2018.

The BTS agency, HYBE, have tried to give the fans a younger group to take their place when the time comes, and they presented us with two groups, TXT and ENHYPEN, who were introduced as BTS’ younger brothers, but they haven’t really caught the attention as much as other groups created by other agencies.

The topic gained popularity recently, as their agency announced their hiatus on October 17th, they won’t be on a stage together until mid-2025, and even worse, it’s not 100% sure they will have the public’s attention by then. So, who’s second in line to become the biggest boy group in K-Pop?

Well, it looks like the answer is already there, on the data, and they are a good fit for the throne. The second biggest boy band of K-Pop, at the moment, is no other than Stray Kids. The group, which has 8 members, is the second-best group in terms of commercial performance, just recently they released their latest album, “MAXIDENT” with which they easily took the top spot of the Billboard 200 list, and the first single off that album “CASE 143” already has 47 million views. 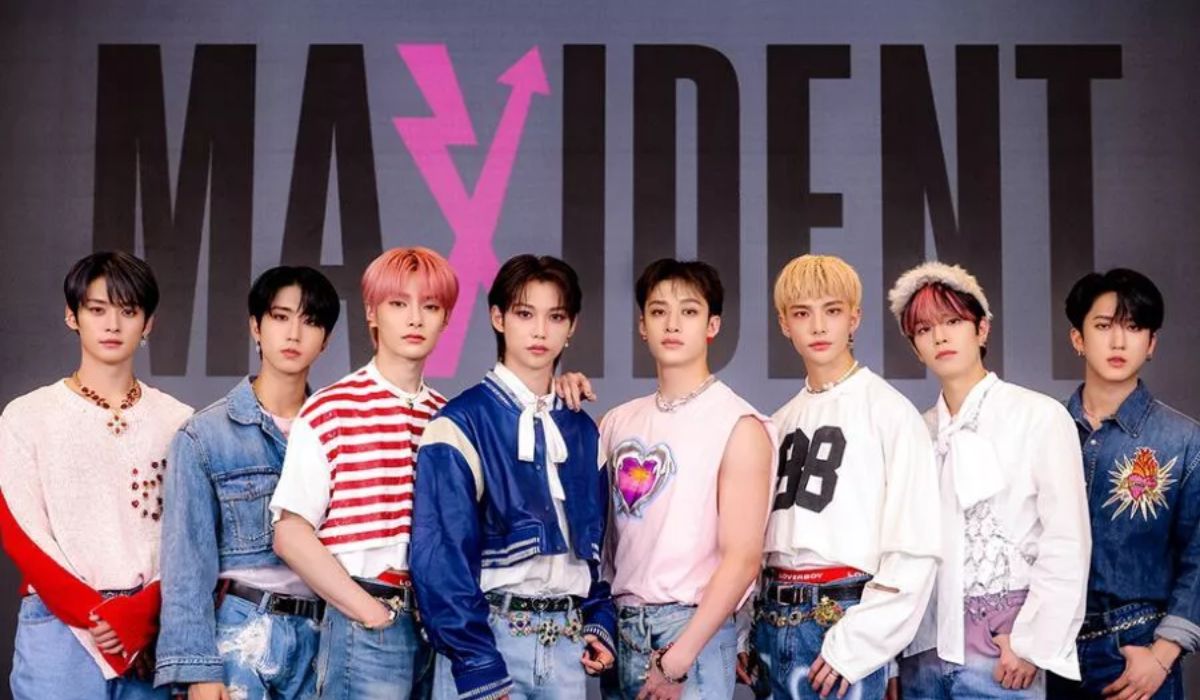