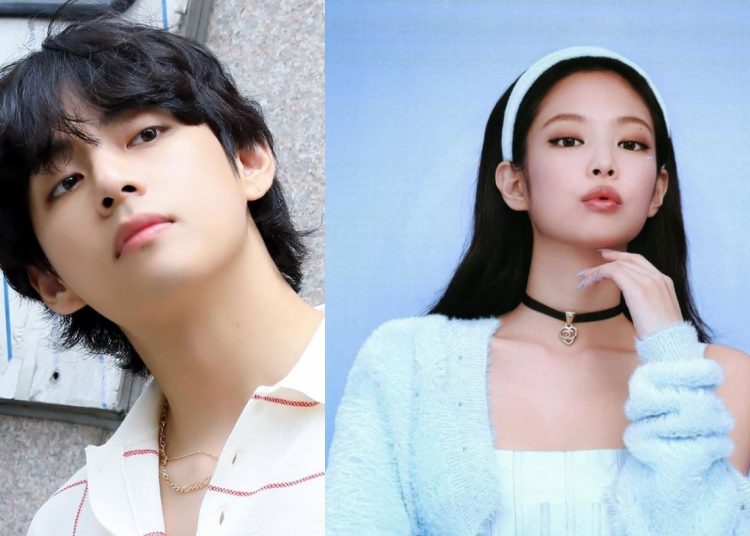 The well-known Kpop singer and member of BTS, V, has been the subject of various dating rumors with BLACKPINK member Jennie. And now, the Idol has apologized to the popular artist for the following reason.

Although there has been no official confirmation on whether V and Jennie are a couple at this point, fans do not know if they are still seeing each other or living together, as BLACKPINK member is currently on a trip, and BTS member will be leaving for the mandatory military service in South Korea in 2023.

You could also be interested in: Stray Kids: Felix proposes to Han and Lee Know bursts in jealousy.

Although there are alleged photos and videos that would confirm their relationship, some time ago the popular singer ended up apologizing to her for something that happened.

This happened during a Kpop ceremony, where all the groups gathered on stage to take the group photo.
C

BTS was in front of BLACKPINK and other idols, so when they got up, V accidentally hit Jennie on the head.

At the end, the members can be seen bowing in apology, while their teammates laugh at the situation while interacting with them. The moment of V’s apology to Jennie has gone viral on social media, as both BLINK and ARMY have been trying to figure out when was the exact moment when the two idols reportedly started dating.

Rihanna reveals she is going to be a psychopath mom