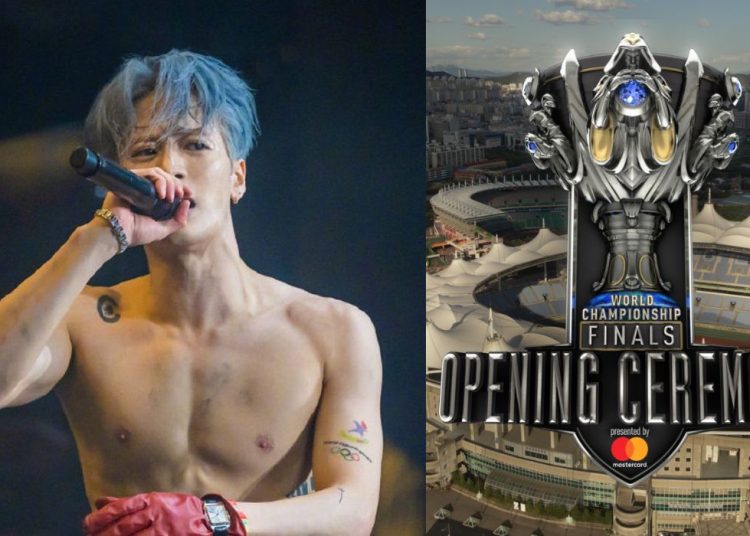 Jackson Wang, the member of the K-Pop group GOT7 and also soloist singer, has been announced to be part of the main event of the opening ceremony of the finals of the most important event in Esports, which will be held this coming 5th of November.

The performance of the “100 Ways” singer was confirmed through the official Instagram account of the video game League Of Legends, with a written public statement made by Lil Nas X, who is, at the moment, the fictious self-proclaimed president of the video game. 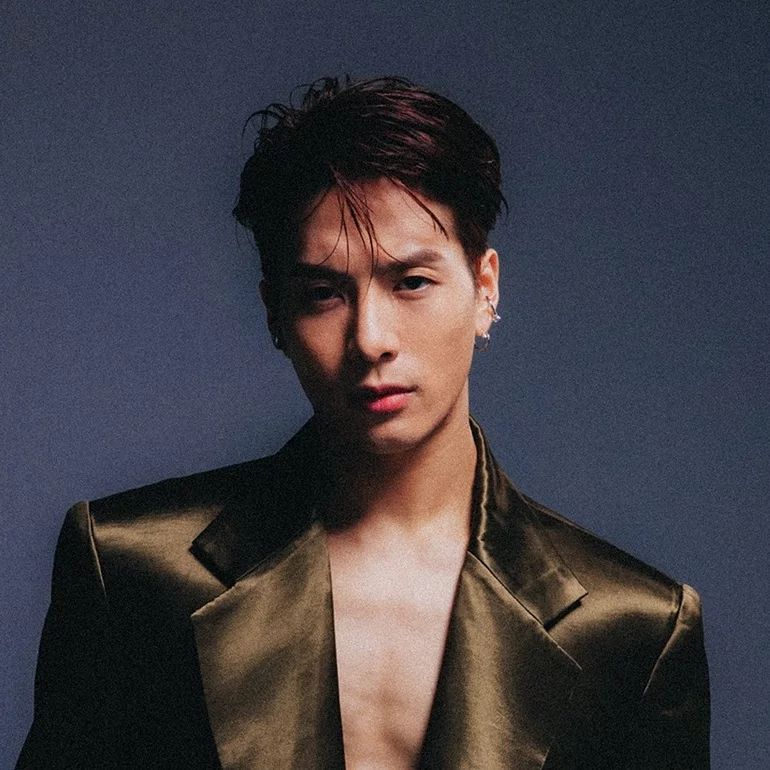 Let’s remember that Lil Nas X is the artist in charge of the main theme and hymn of the world championship, titled “STAR WALKIN’”, which has already amassed 70 million streams in the platform Spotify. As per usual, the interpreter of the main theme will perform the song in the opening ceremony of the final game of the Worlds, the global championship of LOL (League Of Legends by its abbreviature).

And it also looks like this year’s show will be star-studded, as it will count with the participation of Jackson Wang besides Lil Nas X. Edda Hayes and Louis Leibfried will also be joining the two on the stage, and will be in charge of the entertainment of the thousands of live assistants, and the millions of spectators around the world through live streaming.

In the past, huge names of the industries such as Becky G, Imagine Dragons, Madison Beer, Miyeon and Soyeon from (G)-IDLE, and Jaira Burns, have all taken a step on the stage of the opening ceremony, which is, once again, the most important event in the video games industry, known as the Super Bowl for online gaming.