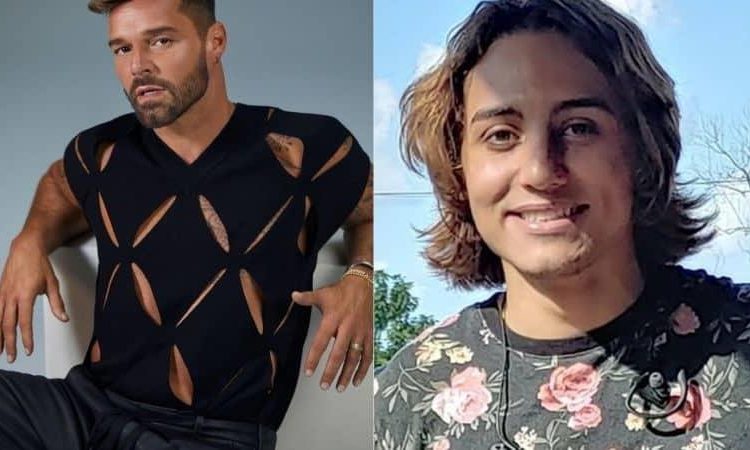 The sister of the Puerto Rican artist, Vanessa Martin, showed before Judge Maranyeli Colón Requejo, of the Court of First Instance of San Juan, some messages with which she proved that her son had been trying for some time to create a story “to hurt” his uncle.

“It was demonstrated by some texts that the boy had been trying for some time to create a story to harm Ricky and by some texts that he himself sent to his mother, where it was shown that he was planning, looking for how he could harm Ricky to obtain an economic benefit,” said José Andréu Fuentes, one of the singer’s lawyers, in an interview with Telemundo’s Día a Día.

These messages led Judge Maranyeli Colón Requejo to deny last Tuesday, October 18, the request for a protection order under the law for victims of sexual assault violence requested by Sánchez. 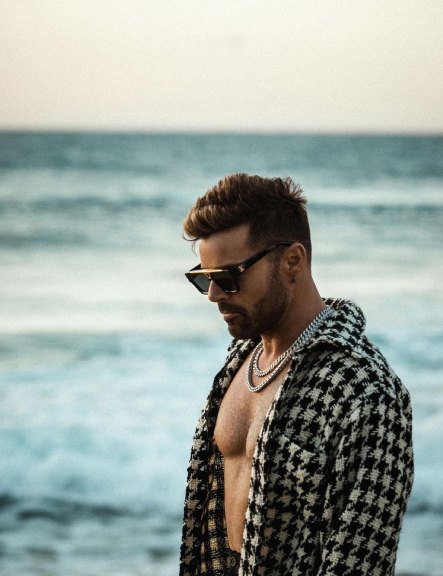 The lawyer has assured that the sister of the interpreter of ‘La mordidita’ feels “very sad about this situation”. “She knows the problems her son is facing and her interest is to see how she can help her son so that he does not get into more problems”.

After this, uncle and nephew will have to face each other in court on November 10, where it is expected to be evaluated whether the lawsuit for extortion and damages that Ricky Martin filed against Dennis Yadiel on September 8 will go forward.

Since this conflict became public, the singer has defended that his nephew’s allegations are “completely false”.

Throughout this process, the music star has had and continues to have the unconditional support of her husband Jwan Yosef and their four children. 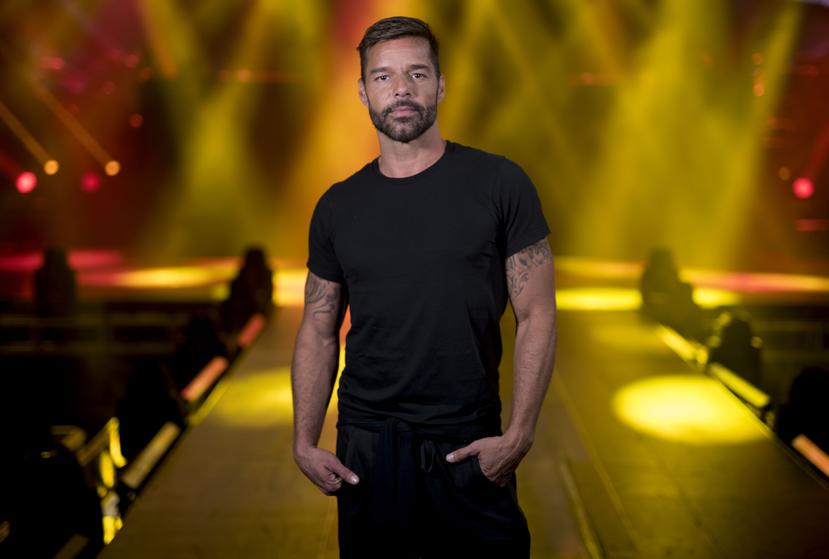 BTS: Jimin and Suga showed their unconditional support for RM and his album ‘Indigo’