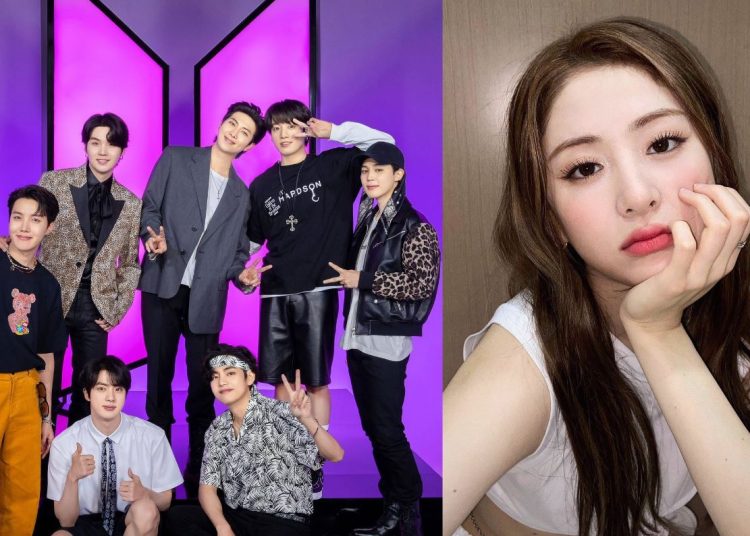 LE SSERAFIM’s Yunjin was the latest guest of the “Leemujin Service” show, in which she showcased her talent by singing some of her favorite songs acapella. In addition, in a candid interview, she talked to Lee Mujin about her musical tastes, her training as an opera singer and her experiences in the United States.

In a heartfelt confession, the idol talked about the difficulties she experienced in the United States as a girl who was constantly boxed in because of her race. “Even though I am Korean, I was living in the U.

S. at the time, so they questioned my identity. I often felt like a nobody who couldn’t get along with anyone, anywhere.”

The only escape from reality for the girl was music. She loved it so much that she wanted to become a professional singer, but found no role model in American music, so she questioned her place in the world.

“That’s why I loved music. Through music, I was able to find myself and understand who I am. But it was hard for me to find Koreans in the American music industry.

So even though I thought music was the only way to find myself, it made me wonder if I can really find myself.

you could also be interested in: BTS’ Jimin got jealous when he saw Jungkook flirting with a girl.

Thus, finding herself at a turning point, BTS won an award at the AMAs, with this the girl felt proud to see Koreans featured in Western entertainment. Moreover, the girl reveals that BTS changed her life by inspiring her to be the same kind of artist as them, someone with a message of support for others.

“In the midst of that thought, I saw BTS sunbaenim. win an award at the American Music Awards, which is very famous. Seeing that made me feel a lot of pride as a Korean and encouraged me a lot.

So it made me want to be a singer who can also help and encourage others.”