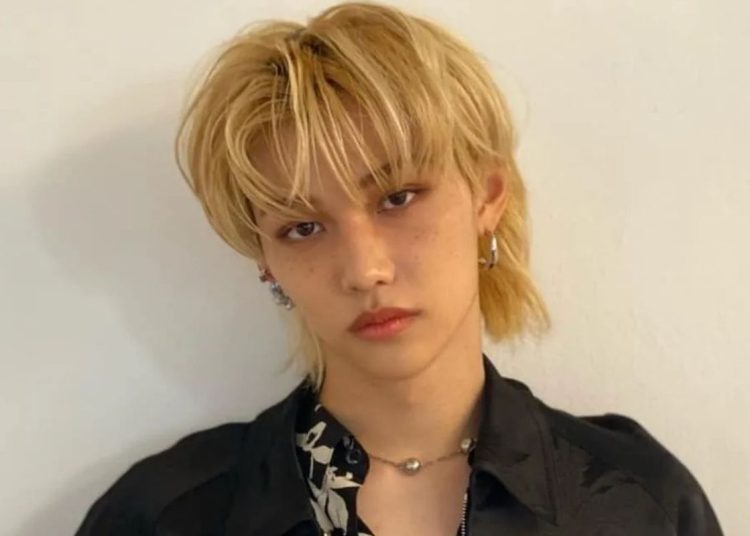 Stray Kids’ Felix confesses his biggest insecurity in his childhood

Stray Kids fans also go through this, and luckily for the STAYs, there are many photos of member Felix on the internet, but he doesn’t want them to see them.

In the photos you can see how a little boy, who practiced martial arts, becomes a teenager. However, those photos should not be revealed, as explained by the idol in an interview on ‘The K-Star Next Door‘.

Jonathan, the host of the show, asked Felix about his childhood photos, to which he replied that he told his friends who owned them to delete them to prevent the photos from being exposed online.

You may also like: Selena Gomez and Hailey Baldwin end the rumors by showing up partying together

The reason for keeping the photos of him private was because he didn’t like his younger physical appearance, as he thought he was “chubby“. However, his friends found him adorable, so they decided to share them with fans all over the world.

“I said it had to stay between us. My friends betrayed me“, Felix said of the betrayal.

~The Reason Stray Kids’ Felix Told His Friends To Delete All Their Pre-Debut Photos Of Him~ https://t.co/tRN8LnXOVZ
On the topic of Stray Kids‘ pre-debut photos, there’s no debate that Felix has the most.
Felix as a child.
From his childhood to his teenage years, fans can e… pic.twitter.com/H76QyJj6qe 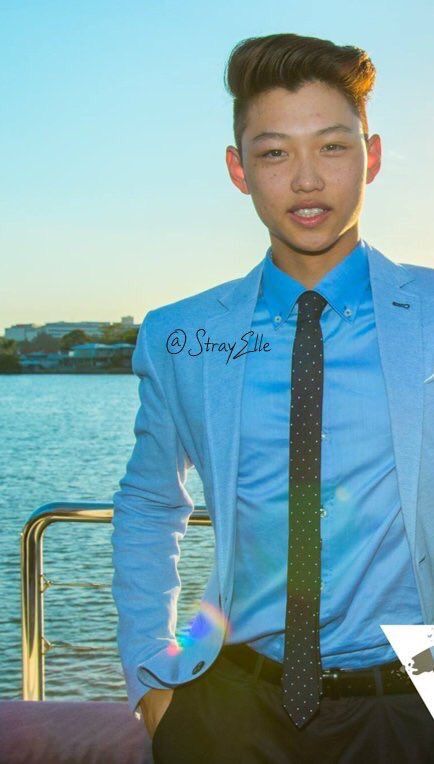