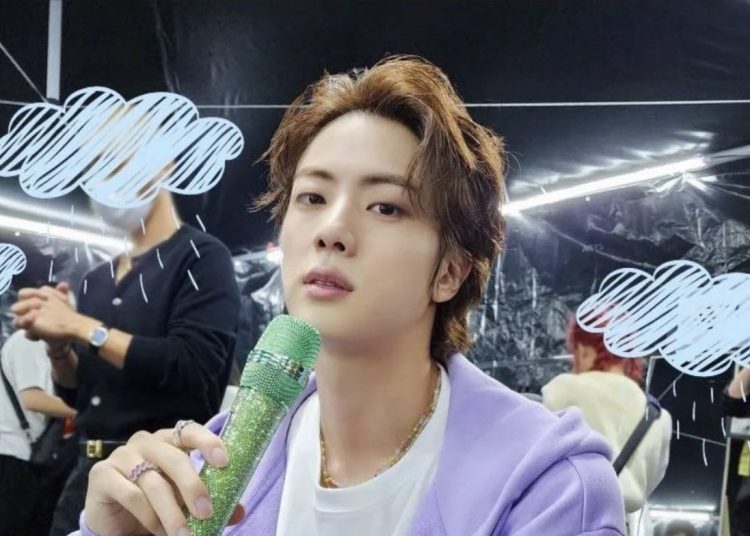 Korean media have revealed that Jin was actually the one who decided to cancel the delay of his military service as a form of protest against politicians in his country who are using the group’s enlistment to grab fame for their personal agendas. The 30-year-old talked with his bandmates and they decided to take this conclusion.

Seokjin decided to cancel the delay request and follow the protocol of ordinary Korean male citizens after releasing a solo studio work later this year.
C

Of course, the Korean media is praising the guy for standing up for his peers and not letting himself be used by politicians.

The news is the most talked about in South Korea, especially because BTS member’s decision seems to be sending hints to the politicians in charge. For some months now, many have been accusing the Asian government of taking advantage of the group and only considering an unfair exemption for their own economic benefit.

You could also be interested in: The intense flirtation of Hyunjin and Changbin of Stray Kids.

The “Yet To Come” singer’s decision undoubtedly became a big blow and a form of protest against the ministry. While Korean politicians tried their best to make as much money as possible and get new adepts, the idol looked out for his own interests and will now go to the military service in 2023.