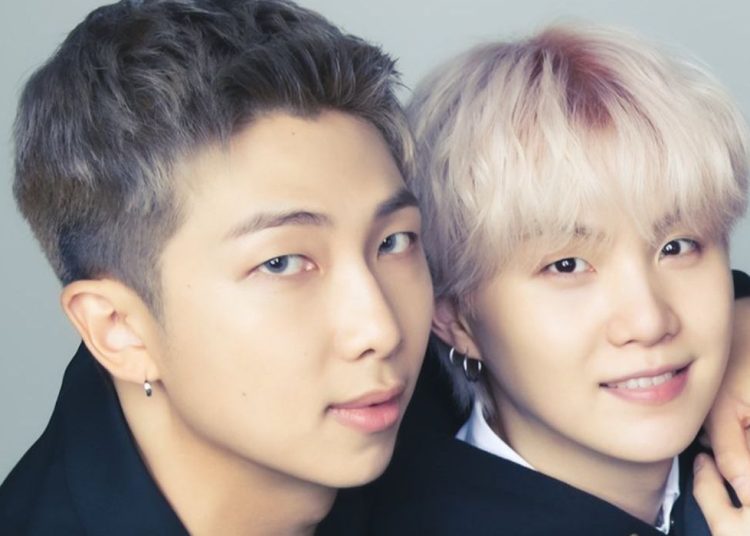 The two members of the worldwide sensation BTS had a heated argument due to the organization and distribution of the room they shared, but what happened?

RM is the rapper and leader of the seven members, he’s also known for having very big hands that sometimes unintentionally messes things up and has even been able to break stuff with ease, as he said himself, he has lost a lot of air pods and in-ear devices because those are quite delicate, and his hands don’t cooperate with gentleness.

On one occasion, Suga got frustrated because of an accident caused by RM’s messy hands and he did not resist to complain about it. The discussion escalated and they got to the point of aggressiveness, the exchange of words got rude, and they even threw clothes at each other, but it gladly never got to the physical aggression.

The screams alerted the rest of the members of the boy band, who tried to interfere between the two and made them apologize. They claim this experience made them realize a lot of things about each other and their relationship improved a lot after the incident.

Suga and RM have very different personalities, the BTS leader is very extroverted, just as you would expect an artistic person to be.

In the case of Suga, the rapper and producer is a lot more reserved and introverted, but overthinks his emotions and thoughts, as he said himself. When they were sharing a bedroom, the space was very reduced and the organization was very different for, so there were probably a few confrontations that the fans still don’t know about.

BTS’ RM updates fans on his health after contracting Covid-19