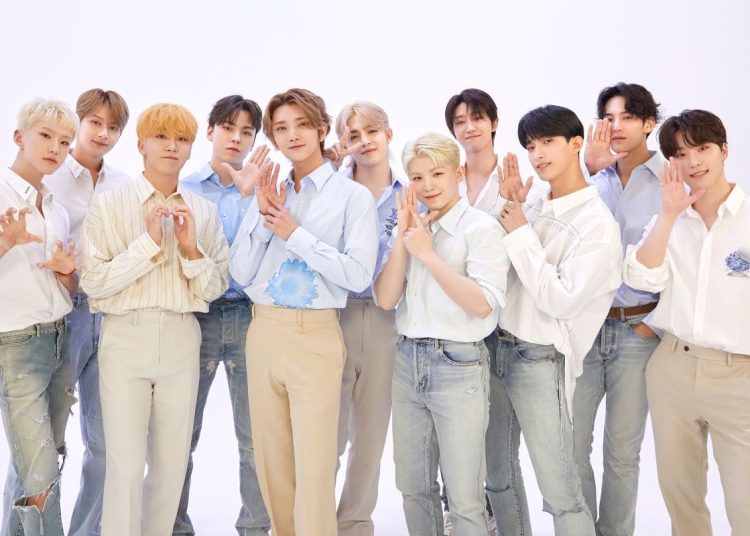 Last Sunday, October 2th, during a live program presented by the members of Seventeen, Joshua revealed unfortunate incidents that he experienced with his mother on their recent trip to Manila.

The idol had planned to travel to Vietnam during Korean Chuseok with his mother, however, due to a visa issue, they both ended up traveling to Manila.

“I went on a trip with my mom recently. In fact, we originally planned to go to Da Nang, Vietnam, but we ended up going to Manila, Philippines, and a lot of things happened there“, Joshua said.

“Since I had never been on a trip abroad with my mother before, I was very excited about it. I planned everything in advance.

I booked our flight and our hotel rooms. I also looked for places where we could go together and all that“.

this is the hotel where joshua and his mom stayed here in the philippines 😍#JOSHUA #SEVENTEEN pic.twitter.com/9FonRtWRIR

You may also like: ARMY discovers who is the woman who has J-Hope from BTS as a wallpape

Despite his attempts to enjoy his trip, the idol fell victim to scam. Being unaware of taxi fares in the Philippines he had to pay the driver three times the amount he had. In addition, he was inconvenienced by not being able to withdraw cash from ATMs and that his bank cards were rejected.

“I’m not saying that Manila is a bad place to travel. I’m just sharing my own experience, and this is the kind of thing that can happen to you if you go on a trip without making any plans in advance“, he said.

“Always make plans first! Be sure to take cash with you, especially when traveling to a Southeast Asian country as well“.