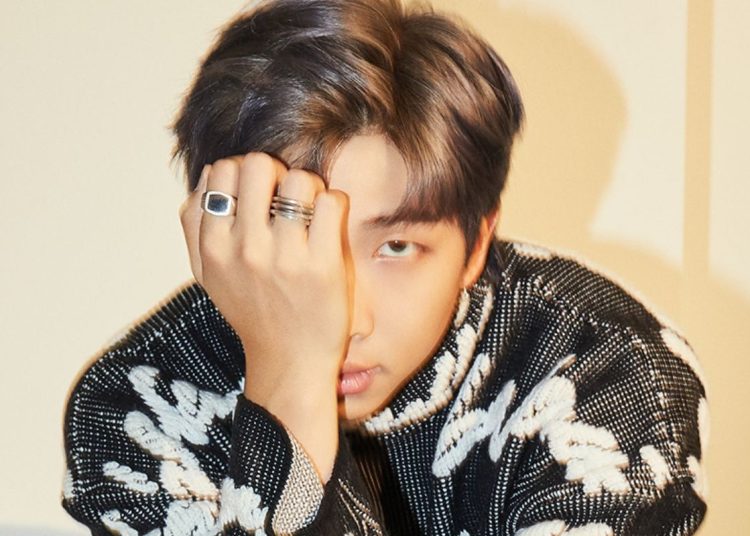 K-Pop boy group BTS is made up of 7 members, each of them equally talented and important to their ARMYs. However, there have always been theories about a possible eighth member of the group that has never been confirmed.

Over time, ARMYs have brought the theory to life by searching for the possible remaining member, such as Taehyung‘s dog Yeotan, actor Kim Seon Ho, Eric Nam, and even former BIGHIT trainee Kim Jihoon, due to her years preparing to debut with the boys.

Now the mystery seems to be solved, as the group’s leader, RM, has decided to officially reveal the eighth member. The idol made the announcement through the Fan Kit that he has been receiving from fans, which in addition to photos can be found on the member’s message pages for ARMY.

You may also like: During their visit to the US, BTS’ V and Jungkook perform hilarious skit at the White House

Although all the messages were touching, providing love, strength and comfort to those who need it most, RM’s message stood out for revealing the true eighth member of BTS.

“To ARMYs, the eighth member of BTS, thank you so much“.

🐨: To ARMY, the eighth member of BTS: Thank you so much. I hope you know that your thoughts always give me strength, even when I'm feeling tired and overwhelmed I hope all of this serves as a small source of comfort since we can't see each other right ++ #RM #Namjoon pic.twitter.com/0lrhnldJQp

In the past, the members have been reluctant to the idea of ​​having an eighth member, now it is clear that it was always about ARMY. On social media, fans shared their excitement towards the statement that expresses the strong bond between BTS and their fans.

Woman takes the stage and grabs Adam Levine in concert