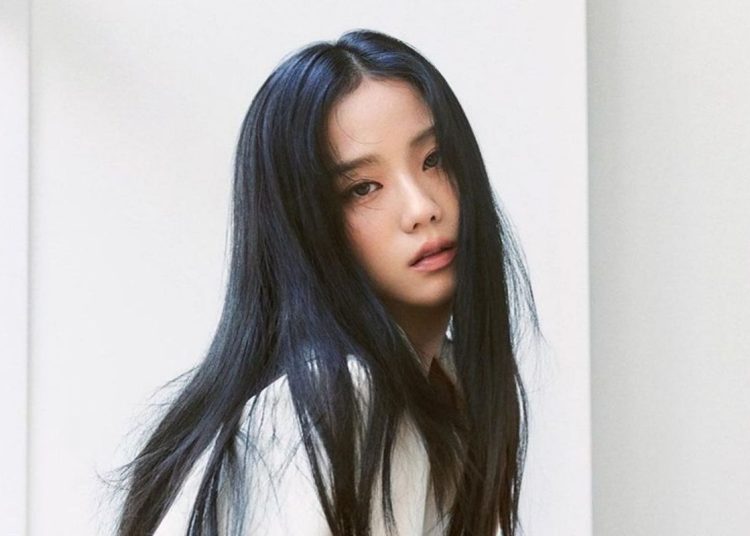 BLACKPINK‘s Jisoo has all of BLINK in love with a recent hilarious mistake the idol made while interacting with her fans at a fansign as part of their new album “BORN PINK” promotions.

Following BLACKPINK’s long-awaited comeback, in addition to giving their fans new music content, the K-Pop girl group gave their fans a fansign event, where BLINK could also talk to the members.

You may also like: GOT7’s Mark Tuan got a secret tattoo in the most unexpected place

Even though the girls, especially Jisoo, charmed fans with his good image and her lovable and funny personality, she surprised everyone on social media with an unexpected gesture. While talking to a fan, Jisoo showed her ring, however, she ended up only holding up her middle finger.

Instantly noticing what she had done, the idol made everyone laugh with her surprised and embarrassed expression. Realizing the mistake, both the fan and her began to laugh. Then, the K-Pop group member decided to show off her cartier ring again, but making sure to keep all of her fingers under it.

jisoo can middle finger me all she wants and I’ll still be grateful pic.twitter.com/vIalVvhCBL

V reveals who he will marry and BTS members freak out