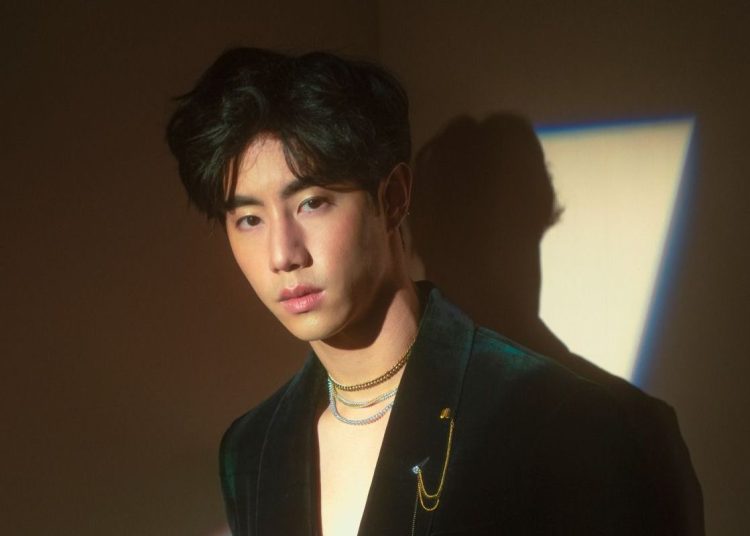 GOT7 member Mark Tuan recently gave an interview to Seventeen, the idol showed and explained his new tattoo in reference to his album “The Other Side“, as well as other revelations from this area of ​​his life.

“I don’t think I have a tattoo I don’t like. I want to live my life with no regrets“, Mark Tuan has said in the past.

The rapper explained that he got the tattoo based on a design he found online. After editing some lyrics, to make them more his style, he got the tattoo and confessed: “first solo album, and it means a lot to me“.

You may also like: BTS members tell funny anecdote with the president of the United States

After answering many questions, and showing many private things on his phone, the idol ended the interview by surprising fans with the reveal of a secret tattoo “that he has never shown to anyone before“.

It is a small smiley face, on the inside of the lip, which was done about four years ago. Definitely a more than unexpected revelation for the fans due to its interesting location.

BLACKPINK’s Jennie surprises everyone by twerking on stage

Find out the 12 essential items of BTS’ Jimin in his ‘What’s In My Bag?’