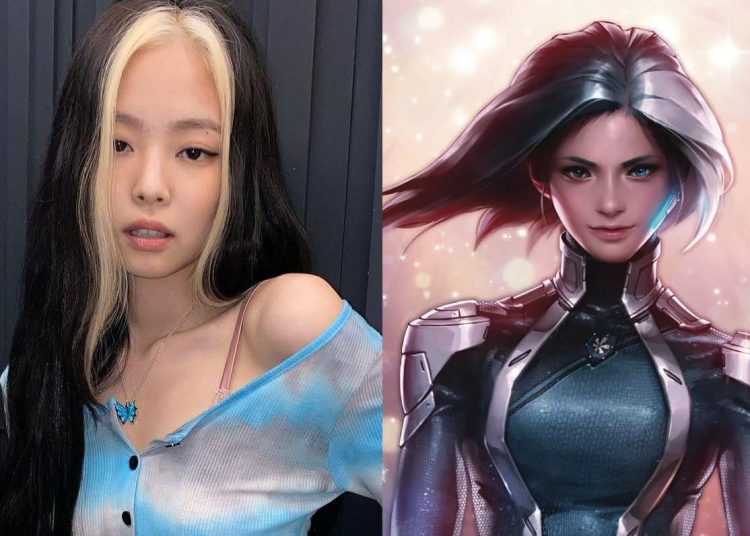 According to a Marvel insider, they are reportedly planning to make a merger with K-Pop and Superhero movies. And according to what they are looking for, BLACKPINK’s Jennie is the star they want to star in the new MCU series and be the first South Korean superhero to hit the big screen.

The young singer and dancer has already made her on-screen debut with “The Idol”, a series owned by HBO, so it would not be a surprise if the MCU takes her into account, it only remains to be seen if her company, YG ENTERTAINMENT, would allow Jennie to participate in this new MARVEL project.

Through the social networks, several sources made known the rumor that Jennie from BLACKPINK would have been chosen to star in the new Marvel series. The MCU project plans to create the first Asian superhero series “Team Agents Of Atlas”.

You could also be interested in: BTS’ Jungkook confesses what he needs in order to love someone.

“Luna Snow is a young Korean girl who sings and dances to earn money, as well as having powers such as manipulating ice, this after being locked in an industrial refrigerator and exposed to a rigorous experiment.” 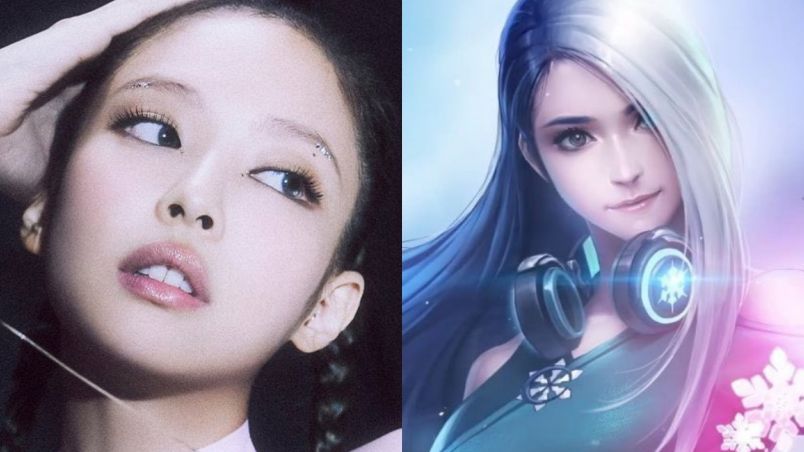 So reads the first leaked synopsis and all these rumors increased after they discovered that some actors like Ma Dong Seok followed the singer on her official Instagram account, the same thing that happened with Harry Styles and his participation in “Eternals” as Eros.

The real diet and workout routine of BLACKPINK is revealed