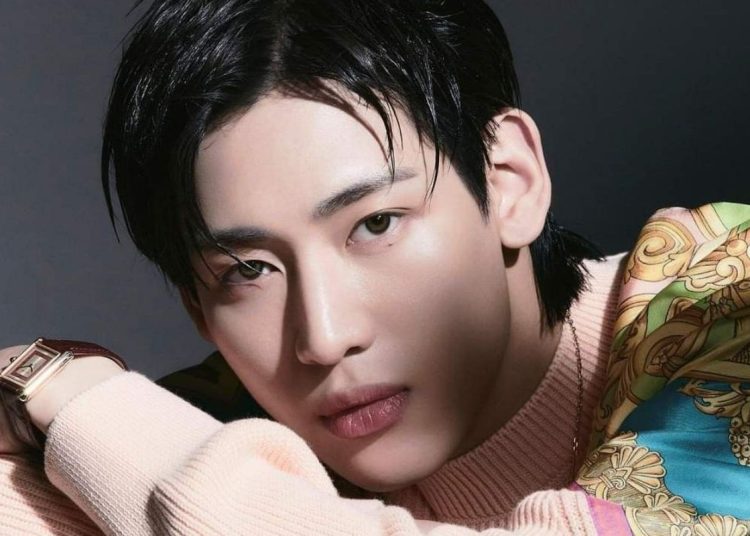 One of the most beautiful and recent friendships in the K-Pop industry is that of GOT7‘s BamBam and Sandara Park, which has given fans the best and funniest interactions, due to the jokes that the boy group member usually do.

After the announcement that the female idol would join Abyss Company, where BamBam signed in 2021 and debuted as a solo artist with his mini album “Ribbon“, the idol took it upon himself to give her a warm welcome calling her “new member of the family“.

For her part, Sandara revealed feeling the same way towards the GOT7 member after sharing a post on her twitter with the caption “Say hello to my new little brother BamBam” with two photos of the artists posing together

You may also like: The big lie Suga told BIGHIT to stay in BTS

Later, the male idol invited Sandara to sing at the Manila K-Pop Masterz 2022 Festival, after his performance, BamBam gave the microphone to his special guest to perform 2NE1’s “I Don’t Care” and accompany him to sing the second verse of his solo “Ribbon“.

Those who know BamBam know that he likes to play pranks on close friends. When Sandara shared her photos of her wearing a Rick Owen design at Paris fashion week, the idol couldn’t help but scoff.

The GOT7 rapper took the opportunity to make a funny comparison with Gandolf, a character from “The Lord of the Rings“, simulating similarity in their wardrobe. However, the joke has not received a response from the solo singer.