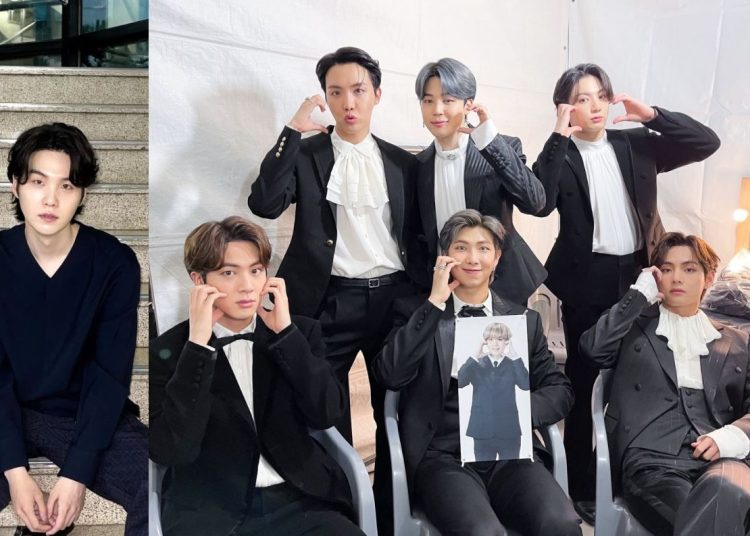 In 2020, Suga had to undergo shoulder surgery in early November, so he was not participating in promotions or broadcasts with the other Bangtan boys. However, they always kept him in mind, albeit in a particular way, as they were actually taking revenge on him.

You could also be interested in: Alleged leaked video of BTS’ Jungkook with his possible girlfriend.

At the end of 2020, the six members of BTS carried Suga figures with them during the broadcasts they were doing at the time, but they made sure that their appearance was quite humorous. First, during a live broadcast of V Live for the release of their album “BE,” they did the following:

It all started when they did a live broadcast to celebrate their Grammy nomination with their track ‘Dynamite’, as they zoomed in on Suga’s picture to the camera so that ARMY could see how distorted Suga’s face was because of the edits they did to it. 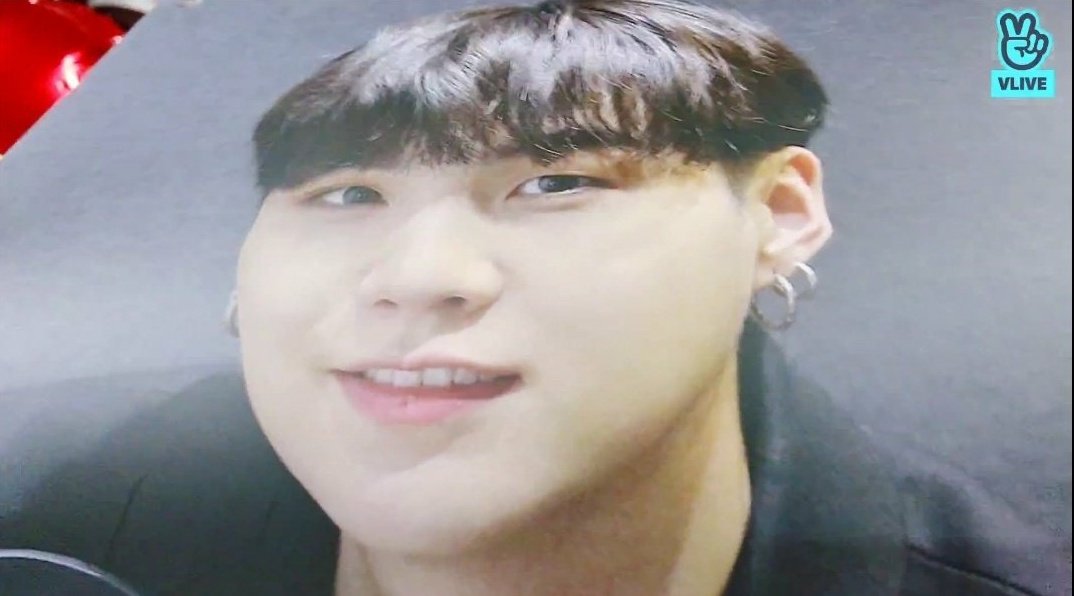 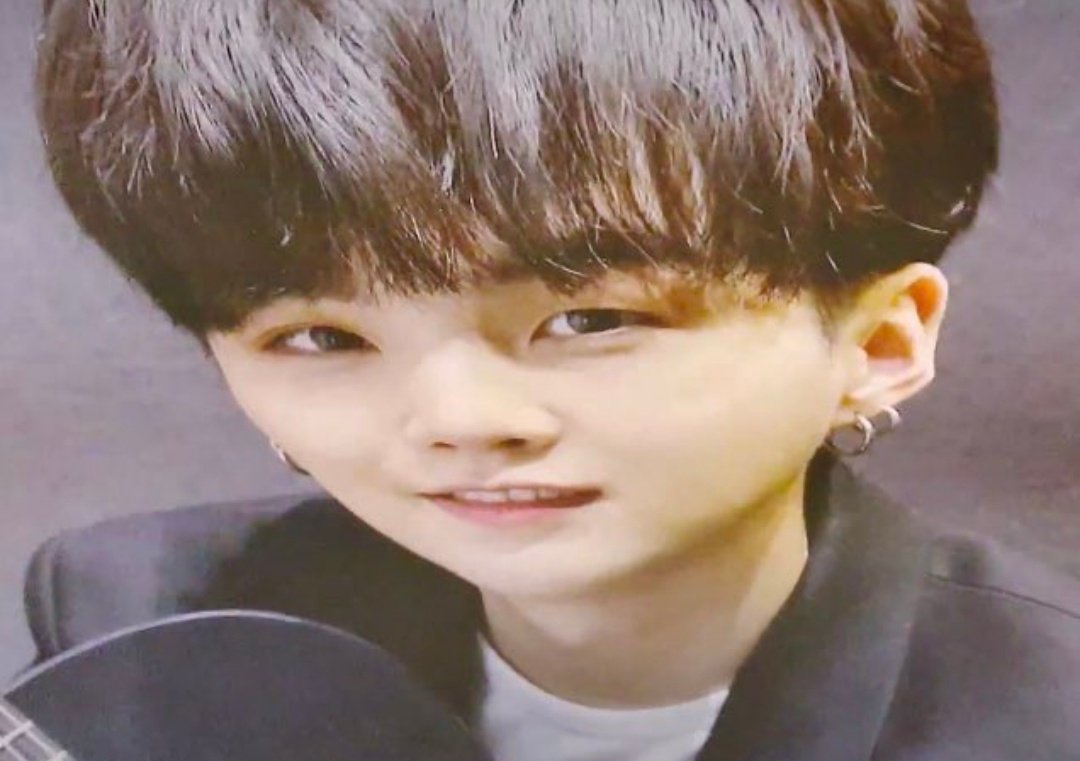 However, this revenge of Bangtan has a cause, as during 2016, Yoongi underwent surgery after a strong stumble where he hurt his ear, and for that reason he couldn’t participate in the year-end programs and festivals.

But from home, the rapper was watching them all the time and wanted to do something fun for ARMY, so he shared edited photos of some of his groupmates.