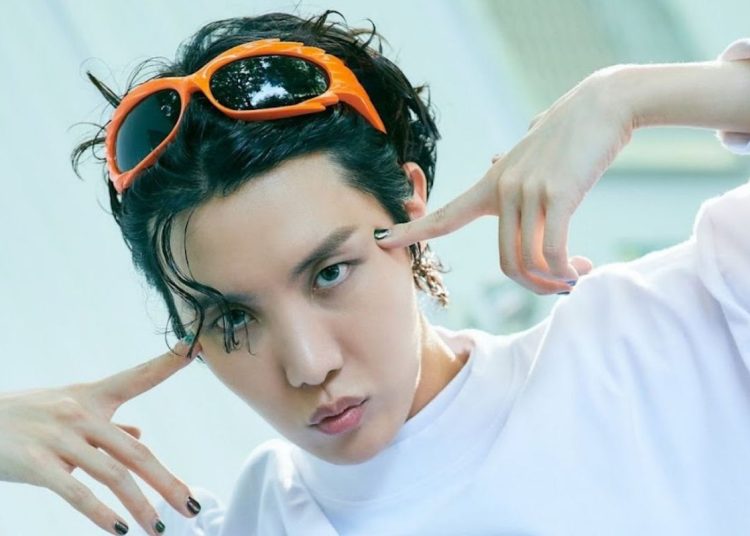 The members of BTS are adored by their for their different personalities that they show in front of the cameras, but the fans always want to know what they are like behind them. Now we can know as the true personality of J-Hope.

On the set of the “Daydream” music video filming, the idol worked with a staff member who was able to find out for himself how he is the actual BTS member in person and what it’s like to work with him.

“Even with BTS at the height of their fame, he really had a great personality“, the staff member admitted.

You may also like: Jungkook reveals the secret of BTS to avoid being blinded by fame

The person noted that despite the long and exhausting hours that they lasted filming, in addition to having a tight schedule, J-Hope did not give in to fatigue and was surprised to be an inexhaustible source of energy for his members.

“He must have been tired, but he impressed me with the overflowing energy of him until the end, greeting each and every person“, he added.

“He made me think that successful people are successful for a reason and inspired me to work harder“.

J-Hope almost quit BTS forever: Find out the reasons why