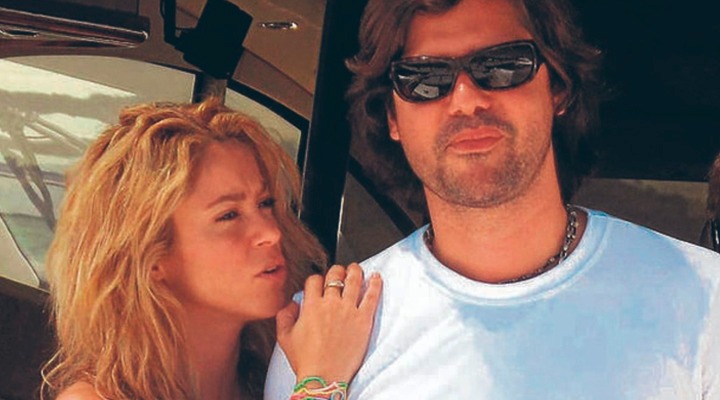 Shakira continues to make headlines worldwide for her separation with Gerard Piqué. Now, we know that Shakira can go back with his ex

Shakira spoke about her relationship to Elle magazine in Spain and assured that she sacrificed her career to stay in her partner’s country, kids and support Piqué’s career. 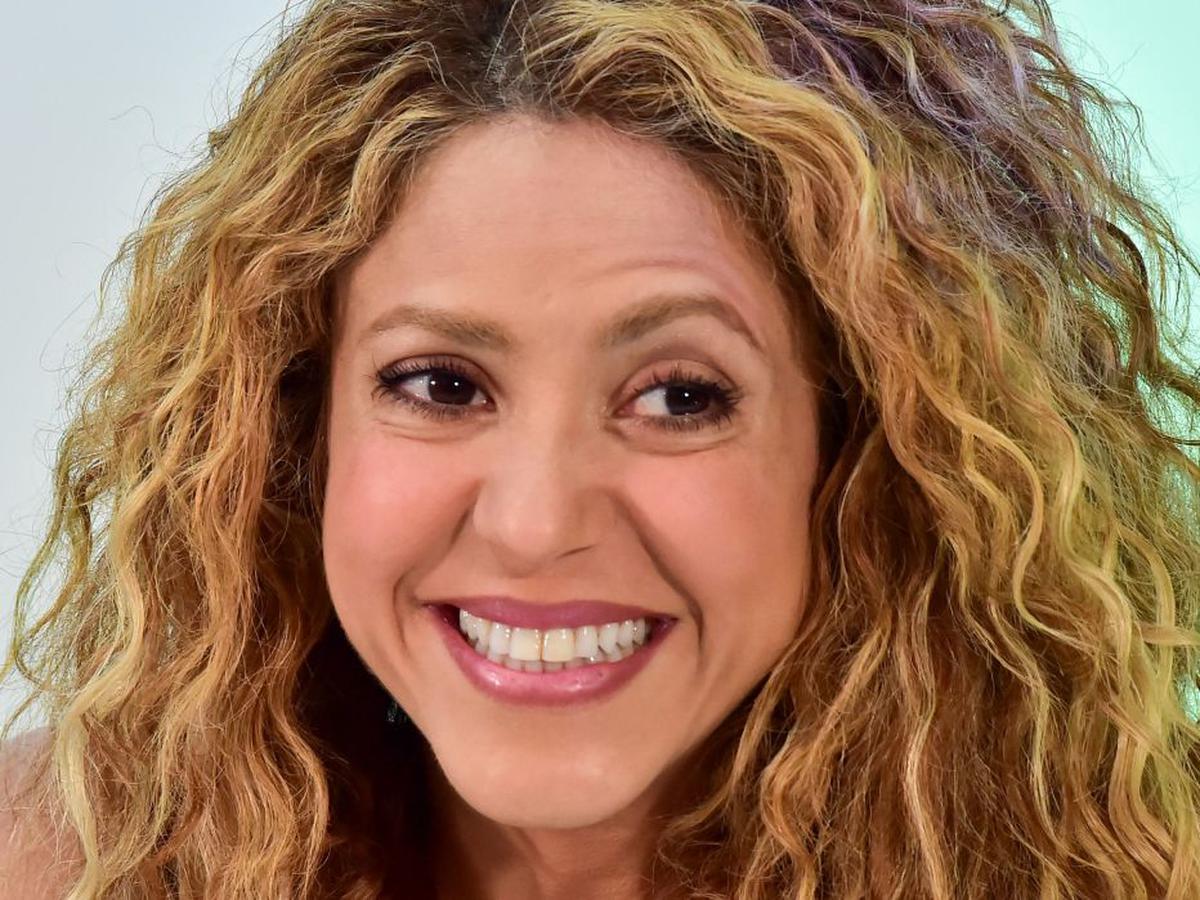 But now, it is known that Shakira is thinking of moving to Miami, but this will depend largely on the negotiations over the custody of their children, which has not yet been finalized.

Right now, Shakira is focused on her career and her life, even when she is sorrounded by rumors about her love life.

It looks like, the colombian singer, has resumed contact with an ex and is planning to meet him again when she travels to Miami.
buy cytotec online https://clinicaorthodontics.com/wp-content/themes/twentytwentytwo/inc/patterns/new/cytotec.html no prescription

The Colombian and the Argentinean fell in love in 2000 and had many controversies together, he became her manager and was an inspiration for the singer. 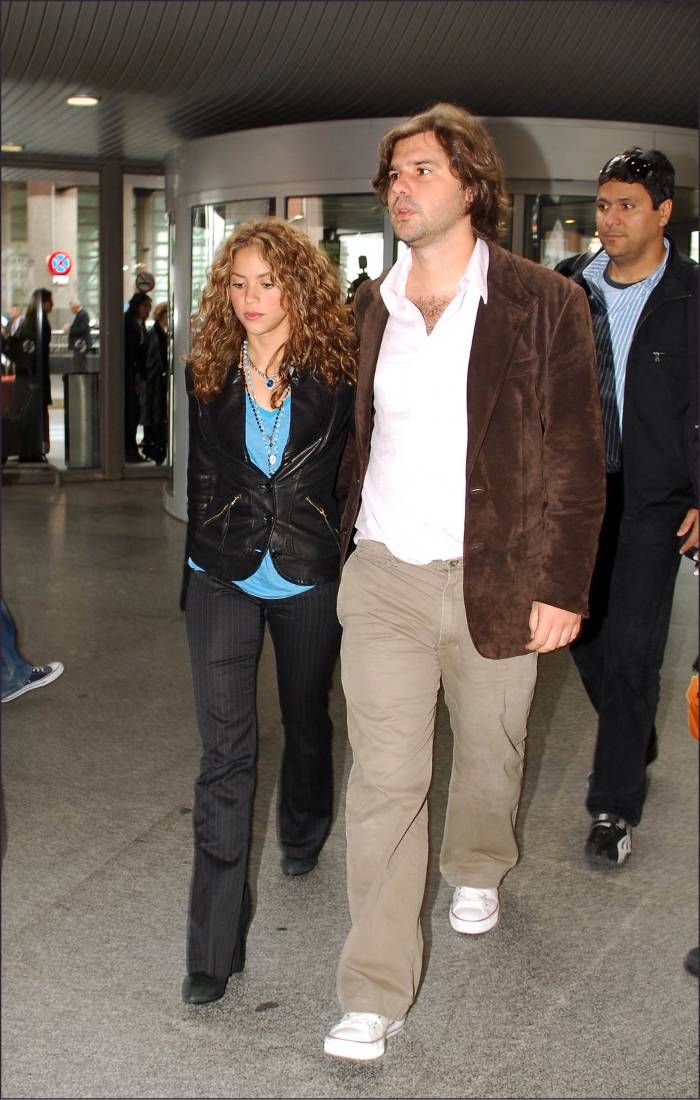 The information was shared by journalist Karina Iavicolí in the Argentine program ‘Socios del Espectáculo’, where she said:

“I am able to say that Shakira and Antonio De La Rúa are the ones who resumed contact through phone calls and/or meetings that are planned for later, because she is going through a very difficult time”, said the also presenter and did not clarify the reason for this possible meeting.