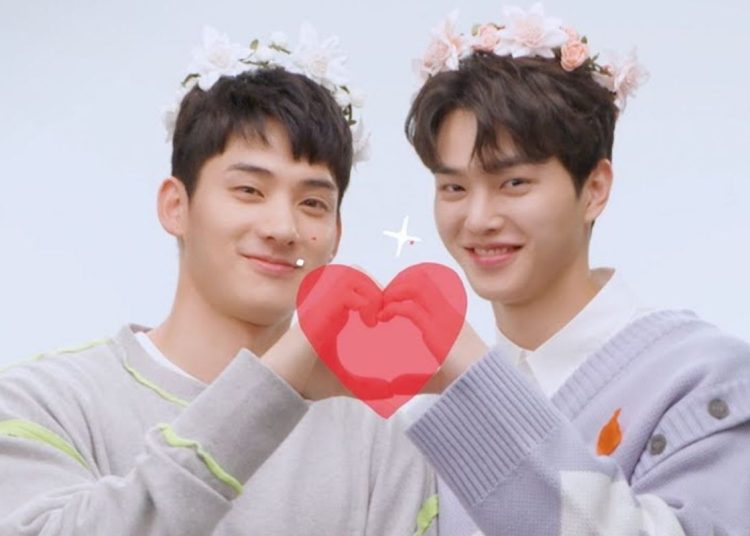 The lead actors of the K-Drama “Love Alarm“, Song Kang and Jung Ga Ram, reunited after two years, and through his Instagram Kang shared his reunion with his friend Ga Ram, who had recently finished his military service.

The Korean series “Love Alarm” is based on the school romance that characters Jojo, Hye Yeong, and Sun Oh experience when they find themselves in a love triangle due to an app that beeps when one person likes another. The series consisted of two seasons.

Jung Ga Ram, the interpreter of Hye Yeong, was not present for the promotions of the second season “Love Alarm 2”, due to the fact that on October 12, 2020 he enlisted in the military.

The famous actors, who are also great friends in real life, enjoyed a day outdoors riding a bicycle. They can be seen having a good time in the photos posted on September 25th.

For their part, fans will not help but make fun of their friendship after having been in love with the same girl in the K-Drama, making comments such as:

“So much fighting for Jojo and now they are very friendly, as if nothing“, commented a fan in the post.