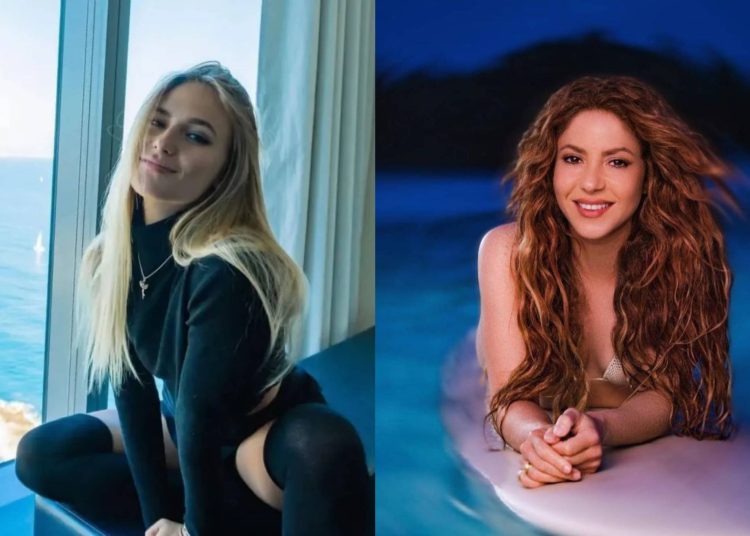 The relationship between Shakira and Pique is a gossip we already know. But now, it looks like New Piques girlfriend is obsessed with Shakira. And we dont blame her. IS SHAKIRA.

Since the media arrival of Clara Chia, the new girlfriend of Gerard Piqué, the famous soccer player, has been compared indisputably with the successful Colombian Shakira.

It is important to mention that both are beautiful women who do not deserve to be compared. 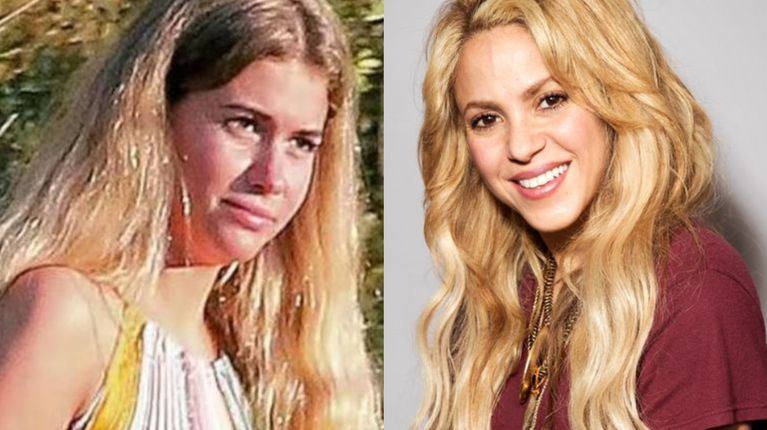 The interesting thing about this meeting was not precisely that Clara Chia Marti accompanied Gerard Pique, but that she was caught watching pictures of Shakira.

It looks like the girl was in the exclusive area for couples and family members of the players, and it was there where she was caught looking at press releases on her cell phone comparing her to the Colombian. 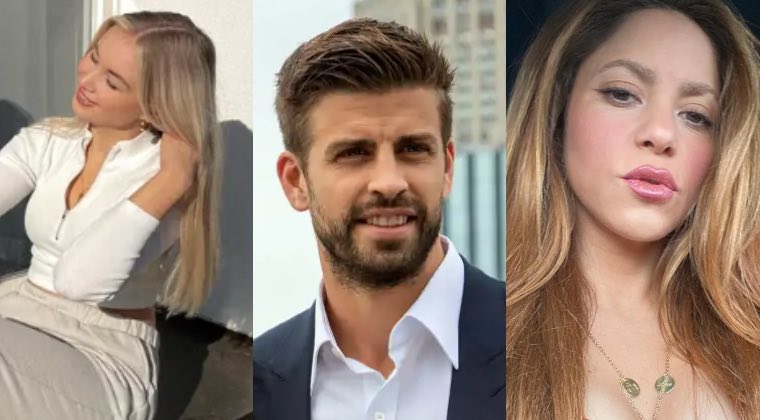 “Piqué and his new girlfriend are being seen everywhere. Our camera caught a couple of days ago when Clara and a friend went to see him play at the Barcelona stadium. Clara was in the stands where the players’ wives sit,” the paparazzi commented.

“From what an eyewitness tells us, the girl and her friend were watching on the cell phone the portals where she was compared to Shakira. As they left the stadium, the couple looked happy and smiling,” said Martin.

What do you thing? Have you ever stalked your ex boyfriend?