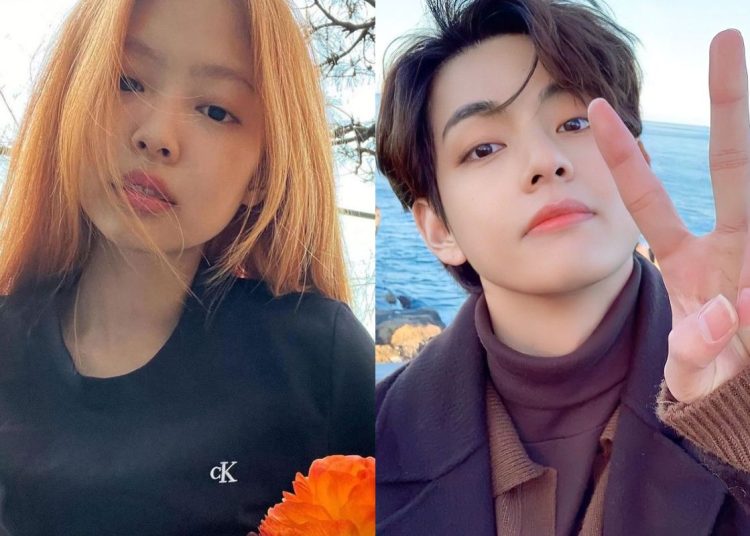 Despite the great efforts of BTS and BLACKPINK fans to protect the privacy of V and Jennie, calling on the agencies HYBE and YG, the hacker who has been in charge of revealing the private photos of their relationship, continues to leak new ones. images.

On Tuesday, September 27th, social media user “gurumiharibo” continued to spread new photos of the K-Pop idol couple. The girl group member was at a restaurant in Gangha-myeon, Yangpyeong-gun, Gyeonggi-do, South Korea, where she meets the male artist.

Among the images are two of Taehyung supposedly taken by Jennie, one of the food served at the table and another of both artists, where a small part of their faces can be seen. The hacker titled the images as follows:

You may also like: HYBE under fire for looking down on BTS’ Taehyung on his solo stage

Photo 1: “Taehyung arrives and Jennie waits for him inside”
Photo 2: “The food is served”
Photo 3: “Jennie eats and Taehyung checks her phone”
Photo 4: “The photo was titled: You are my other half”

The fact that the companies aren’t stopping the leaks and all the photos are like half-face, I feel like they’re def taking a part in releasing the photos of #jennie and #taehyung. V cute caption tho 🙆🏻‍♀️.. if there’s a caption, does that mean #Jennie uploaded it somewhere 🤔 pic.twitter.com/ojeIF2Hyc0

Upon seeing the revealed photos, fans indicated that the hat Jennie was wearing is similar to the one the idol was wearing in one of her photos posted on her Instagram account last January.

Until now, neither Big Hit Music nor YG Entertainment have issued a statement regarding the status of their artists.