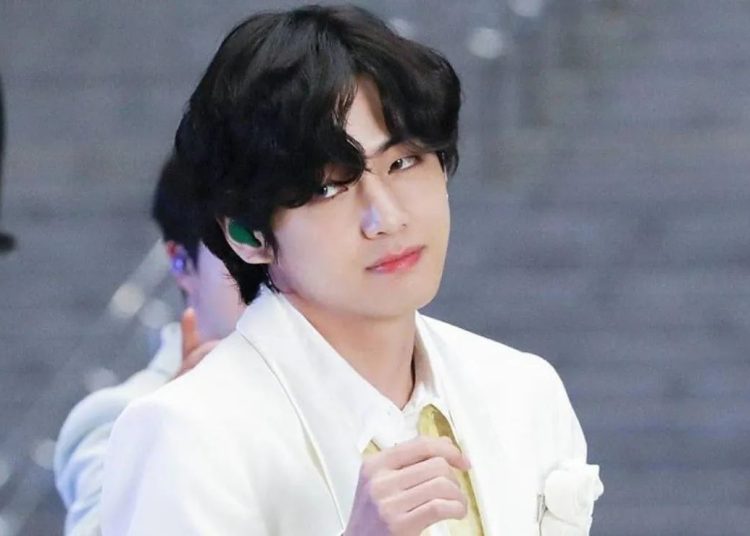 Over time, netizens and K-Pop fans have criticized agencies for mistreatment, favoritism, and neglect of some of their idols. He has also recently happened to BTS member Taehyung due to how he has been treated by HYBE.

Due to BTS’ recent break from their group activities, the boys are preparing to release their solo albums, just like J-Hope did with “Jack in the Box” and members Jungkook, RM, and Suga with their recent musical collaborations.

V for his part has focused on activities such as his appearance at Paris Fashion Week as an ambassador for CELINE, his collaboration with Disney on “In The Soop Friendcation with the Wooga Squad” and his Vogue opinion piece.

— IN THE SOOP; FRIENDCATION
Sub-español

You may also like: Check out the revealed photos of BTS Jimin’s first solo project

Despite these activities, fans expressed concern about the artist’s lack of visibility in recent promotions and blame HYBE for not treating the idol the way he deserves. The topic became a trend on the networks with the phrases “HYBE OUT“, “BOYCOTT HYBE” and “HYBE RESPECT TAEHYUNG“.

taehyung isn't a hidden member anymore he is one of the most popular artist in the world the ignorance towards him has gone too far he is the one who made you what you are today so do your job properly protect and promote him!

Fans also brought up the fact that although some members have posted their activities on Youtube, yet Taehyung hasn’t done so for a year, which worries fans of him. In addition to accusing them of not caring about the idol’s privacy after dating rumors with BLACKPINK‘s Jennie.