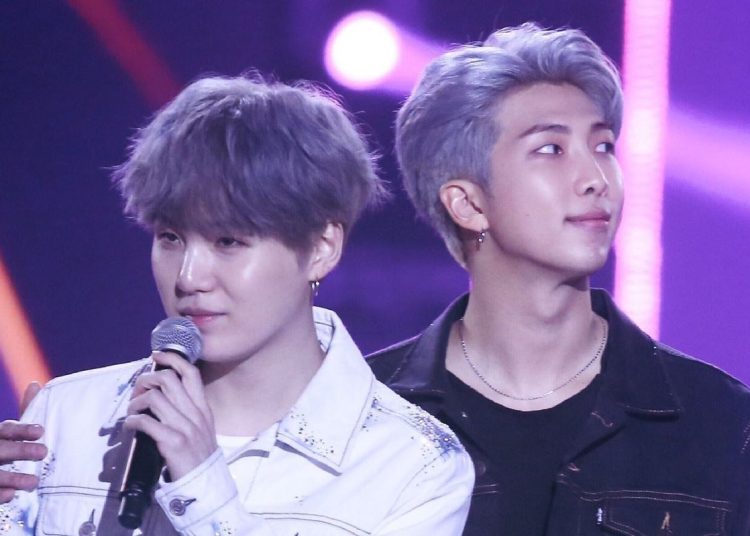 It is no secret that the boys of BTS have had differences among themselves and debuting was not easy. Adding to the poor financial state of their company at the time, the group was not guaranteed their debut in the industry. On top of that, they were also not promised their place as members.

Suga and RM might have very different personalities, the leader of BTS is open-minded and intellectually gifted as a lover of the arts. The rapper is usually more reserved, but he delves a lot into his emotions and thoughts. However, when they lived in the same dorm where they had almost no space, there were annoyances between them.

RM is known for having disastrous hands, everything he touches he breaks easily, he has even lost several pairs of airpods. On one occasion, Suga couldn’t resist telling him to stop, as it was happening with the boys’ personal items. However, the argument escalated to the point where clothes were being thrown at each other, but without coming to blows.

You could also be interested in: BTS fans send hate messages to IU regarding her relationship with Jungkook.

The shouting alerted the other members who tried to interfere and make them apologize. Now they tell it as an anecdote and assure that thanks to this they have been successful in their relationship and have lasted a long time together.

BTS debuts luxurious mansion made exclusively for them

BTS: Jungkook tastes alcohol for the first time with Suga and thrills with his reaction (VIDEO)