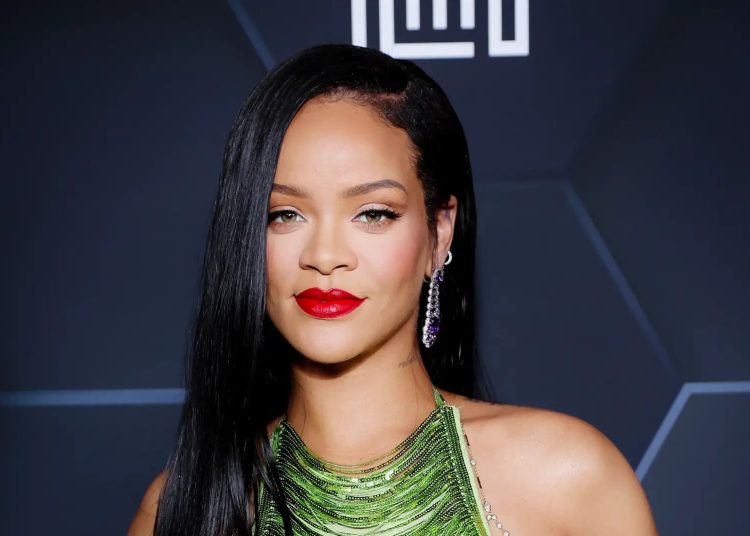 The Barbados singer took to Instagram to confirm the awaited news, while social media was expecting Taylor Swift to take the gig.

The negotiation was highly rumored on social media and the names included big artist such as Taylor Swift and Drake, but as it turns out, Swift declined the offer due to other projects that she is currently undertaking that would not make ends meet.

The NFL Halftime Show Super Bowl is a show presented in the middle of the final game, and only big names in the industry are offered the job. In the past, Shakira, Coldplay, Michael Jackson, Beyoncé and Katy Perry have made their show.

Here’s the picture the “Work” singer posted on her Instagram account, where we can see her hand holding a soccer ball, pretty much confirming the news even without any text or caption to the photo. 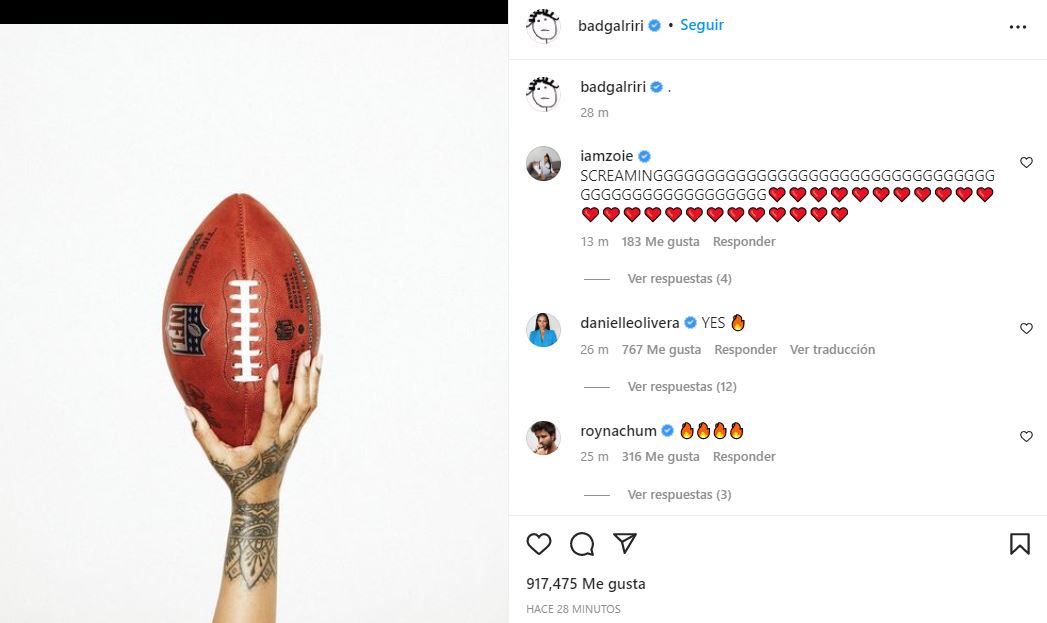