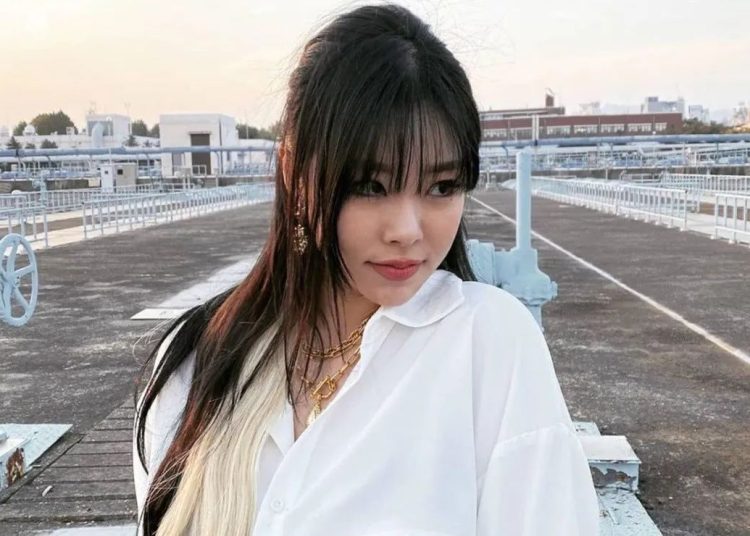 MAMAMOO member Wheein suffered a severe injury from dust from fireworks that got into her eyes during the group’s performance at Incheon Airport’s K-Pop Sky Concert.

Wheein still tried to continue even after firework dust got into her eyes, even tried to open her eyes a few times in hope that she can continue but the pain was probably unbearable

After the event, on Sunday, September 25th, the idol communicated with her fans to update them regarding her health status through the FanCafe social network, stating that she is better and that she has been following all the instructions from her doctors.

Also, the girl group member asked fans not to worry too much. The fans were in charge of sending her good wishes through social networks during the first hours of her accident.

You may also like: Ryan Reynolds shows his fanaticism for Stray Kids with ‘Red lights’

Although no statement has yet been issued about what will happen to the idol’s upcoming festival performances both as a group and as a solo artist, fans are happy that the artist is resting and hopefully she will recover soon.

Also, a public statement is expected from the organizers of the Incheon Airport K-Pop Sky Concert event and they apologize for the injuries sustained by the singer during the performance.

Will Rihanna and Bad Bunny have a collaboration?

BTS: Why don’t Jungkook and Jimin seem close as before?